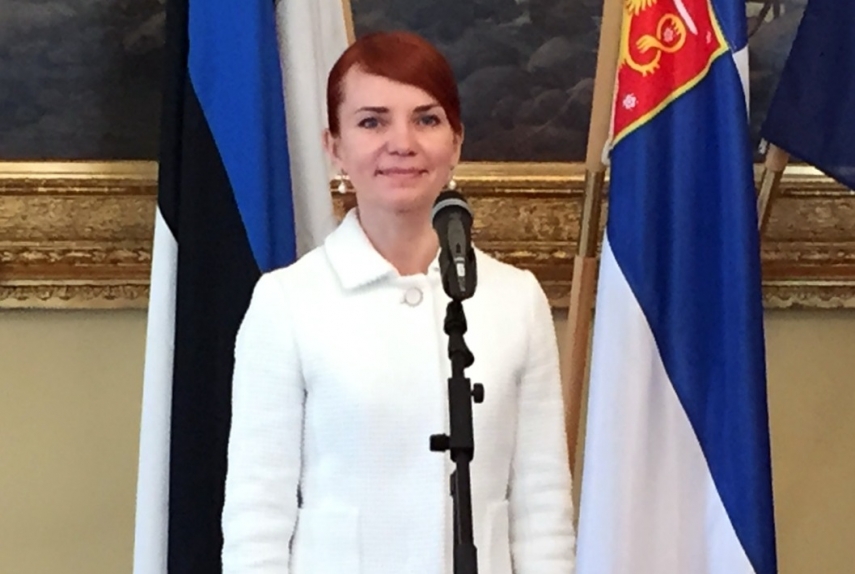 TALLINN - Keit Pentus-Rosimannus, deputy chairman of the foreign affairs committee of the Estonian parliament, is to introduce the committee's report on election interference by Russia in the Senate Committee on Foreign Relations, the Committee on Armed Services and the Committee on Appropriations of the US Congress.

"There is no difference anymore whether it is a neighbor of Russia, an European Union member state or the United States -- all have come in contact with robust attempts to intervene in elections and create tensions and divisions in societies by using information operations," Pentus-Rosimannus was quoted by spokespeople for the parliamentary group of the Reform Party as saying.

"Cooperation and the exchange of information and experience are definitely important in this matter, which is why the close relations of the Riigikogu and the US Congress are valuable," she added.

Pentus-Rosimannus is also scheduled to meet with Congress members and the specialist teams of committees as well as analysts of think tanks operating in Washington, D.C.