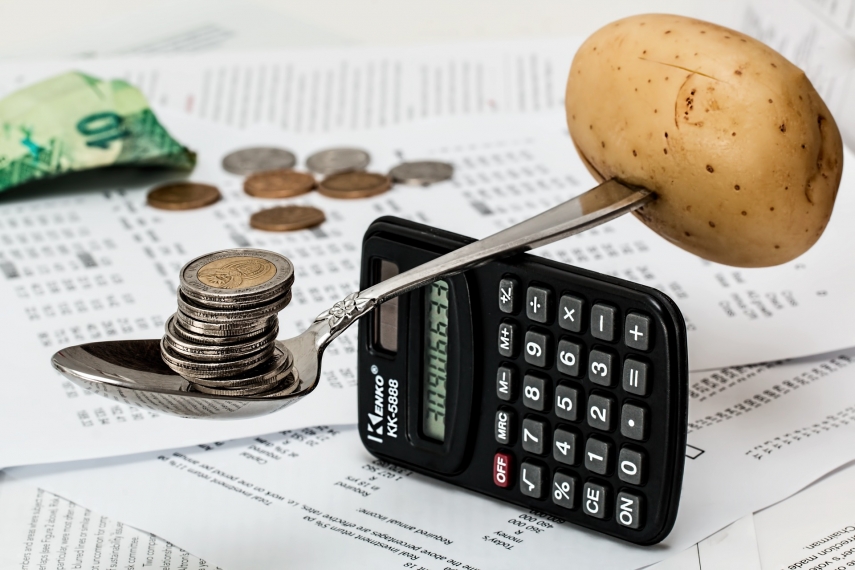 According to an analysis of the economic effect of the e-residency program carried out by Deloitte, the program may bring to Estonia an estimated 31 million euros in net income and 194 million euros in indirect socio-economic net benefits by 2021, the company said.

It is presumed that Estonia will have 150,200 e-residents by 2021, who have set up 20,200 businesses in Estonia by that time. According to the same estimate an average business of an e-resident will have left 70,000 euros in direct income and indirect benefits in Estonia by 2025.

At the end of the third year of the e-residency program Estonia has 27,000 e-residents from 143 countries and e-residents have set up 2,847 businesses here, which have paid 2.8 million euros in labor taxes. Wage payouts have been made to 640 physical persons who are e-residents, and five million euros has been paid in taxes on such payouts.

Where in the first year of the program there was talk about a target of having ten million e-residents, by now it is clear that the program offers the biggest value added to entrepreneurs. The focus of developing the e-residency program now lies specifically on entrepreneurship and related services.

The Riigikogu adopted a law on Oct. 21, 2014 which expanded the digital rights going with e-residency to foreigners. From December 2014 Estonia has been offering the digital resident's status issued by the state to non-residents.