Defmin thanks Estonian troops who served in Mali 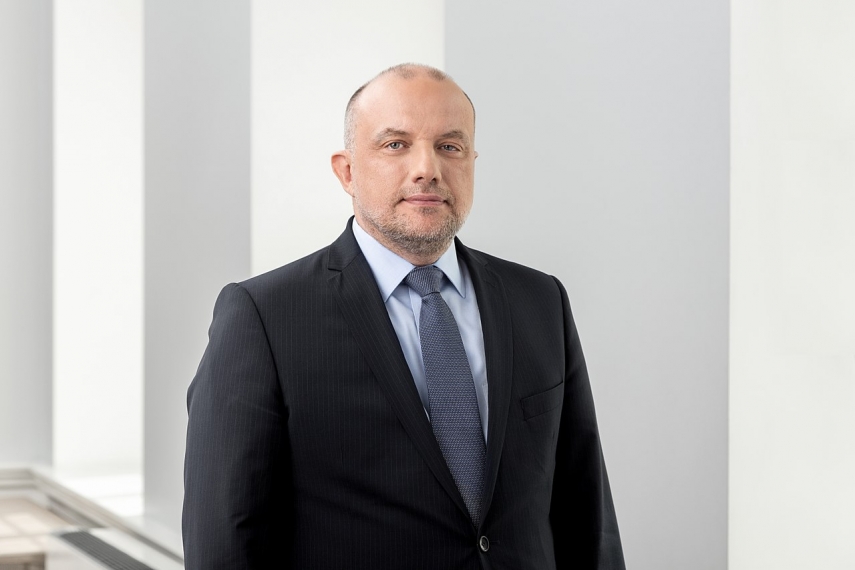 TALLINN - Estonian Minister of Defense Juri Luik awarded mission medals to the approximately 50 members of the Estonian defense forces who served as part of the French-led anti-insurgent mission Barkhane in Mali.

"Mali is one of the most remote places where our soldiers, with weapons in their hands, have protected Estonia's interests. However, with this choice, we have affirmed our membership of a unified Western security space," Luik said at a ceremony held at the Ministry of Defense on Tuesday.

"I visited Mali a few weeks ago and everyone I met during the visit recognized the professionalism, discipline and general positive attitude of the Estonian troops," the minister said.

Luik said that members of the Estonian defense forces have been participating in foreign missions for 24 years already and that participation in military missions has become a natural part of their careers.

"I am grateful to all of our servicemen, whose good service has helped us convince our friends and allies to also contribute to Estonia's security," the minister said.

According to Luik, the African continent has become a place, where Estonia's cooperation with France has grown into a confidential and mutually supportive defense-related engagement. The minister added that French troops are also serving as part of the British-led NATO battle group stationed at Tapa, Estonia.

Operation Barkhane is a French-led anti-insurgent mission in the Sahel region, which was initiated in 2014. The objective of Barkhane is to support the governments of the Sahel region countries Mauritania, Mali, Burkina Faso, Niger, and Chad in their fight against Islamic terrorists, prevent illegal migration and human trafficking.

In addition to Estonia, the operation is supported by the United Kingdom with transport helicopters and Spain with an air force component.

In the Republic of Mali, Estonian troops are also serving as part of the United Nations Multidimensional Integrated Stabilization Mission in Mali (MINUSMA) and the European Union Training Mission (EUTM) Mali.