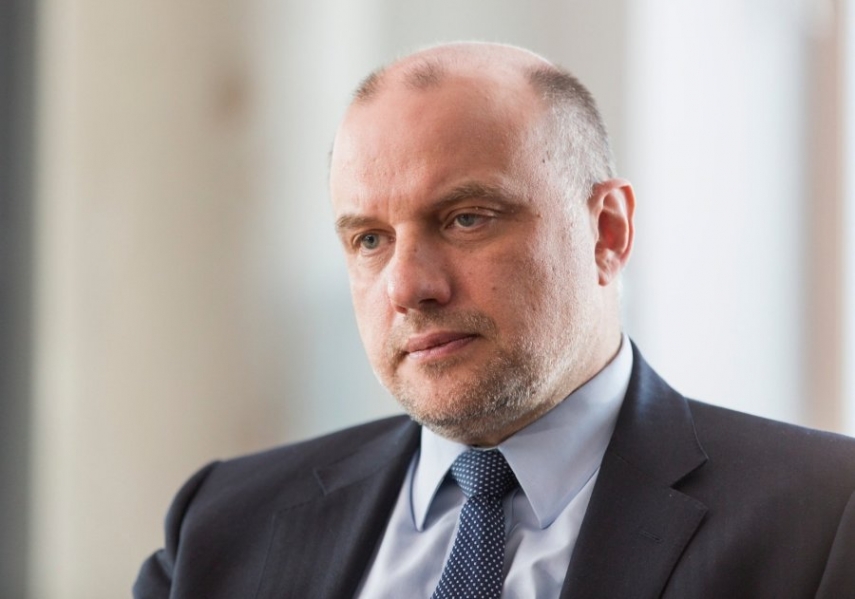 TALLINN - Minister of Defense Juri Luik on Wednesday handed medals to Estonian soldiers who served on international missions and thanked the troops for their service.

Luik said in his speech at the ceremony that considering Estonia's small size, the number of locations where the personnel of the Estonian defense forces have done important work and taken on a lot of responsibility is noteworthy.

The fact that there are soldiers in this room who have protected their homeland's interests in five different regions shows that Estonia must face together with its friends and allies a large variety of security issues today and in the future, Luik said, adding that participation in missions builds on shared responsibilities and values and more broadly signals belonging to a common space of security.

"I am very pleased to wholeheartedly thank you for your excellent service," Luik said.

The minister of defense noted that the personnel of the Estonian defense forces are the nation's best envoys for bolstering strong allied relations with its closest friends.

Luik noted that Estonian partner states in NATO, the European Union and the United Nations greatly appreciate the professionalism of Estonian soldiers.

"These are not just empty words of praise, it's respect and appreciation expressed by experts," he said.

The minister thanked the Estonian troops who participated in Inherent Resolve in Iraq, in operations Barkhane, EUTM and MINUSMA in Mali, UNTSO in the Middle East and EUNAVFOR in the Mediterranean Sea.