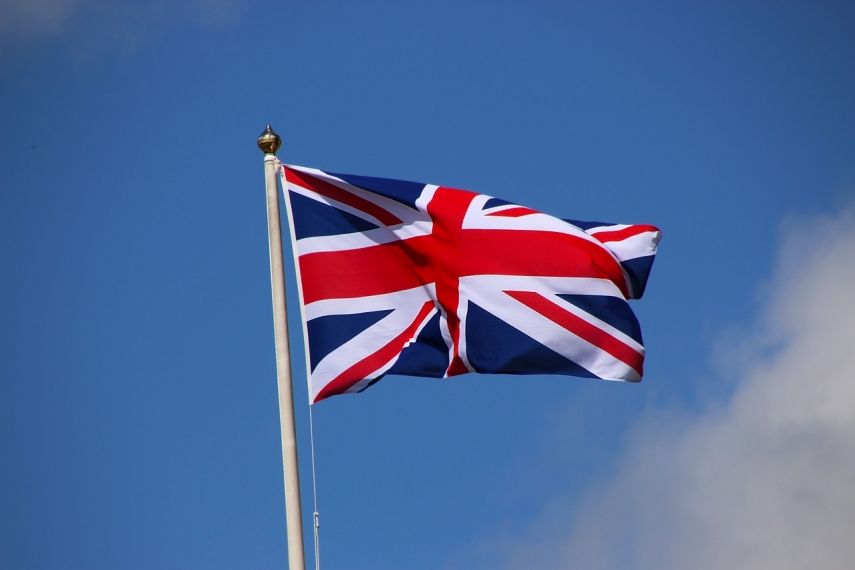 TALLINN - The announcement to double its troops in Tapa, confirmed at the meeting of the Prime Minister of the United Kingdom Boris Johnson with NATO Secretary General Jens Stoltenberg on Thursday, strengthens significantly the allied deterrence and defense posture in our region, Estonian Minister of Defense Kalle Laanet said.

"NATO battle groups in the Baltic countries and Poland are a significant deterrent, but it is of utmost importance that allies are ready to send additional reinforcements," Laanet said. According to the minister, the allied message to the Kremlin is unequivocal -- we do not accept destabilizing European security. "The United Kingdom is an important ally with whom we share strong historical ties and experience from most challenging military operations," Laanet added.

In addition to the troops already in Estonia, the United Kingdom will soon send a Royal Welsh battle group and command element to Estonia. At present, a battle group consisting of more than 1,000 troops from United Kingdom and France is stationed in Tapa, Estonia.

At the meeting, both Stoltenberg and Johnson emphasized the need to move toward a diplomatic solution, but acknowledged that it is also important to deter Russia. In addition, United Kingdom is sending naval and air elements to southeastern Europe.