Defense Ministry to be given 2,385 hectares of land to expand Lacusils training grounds 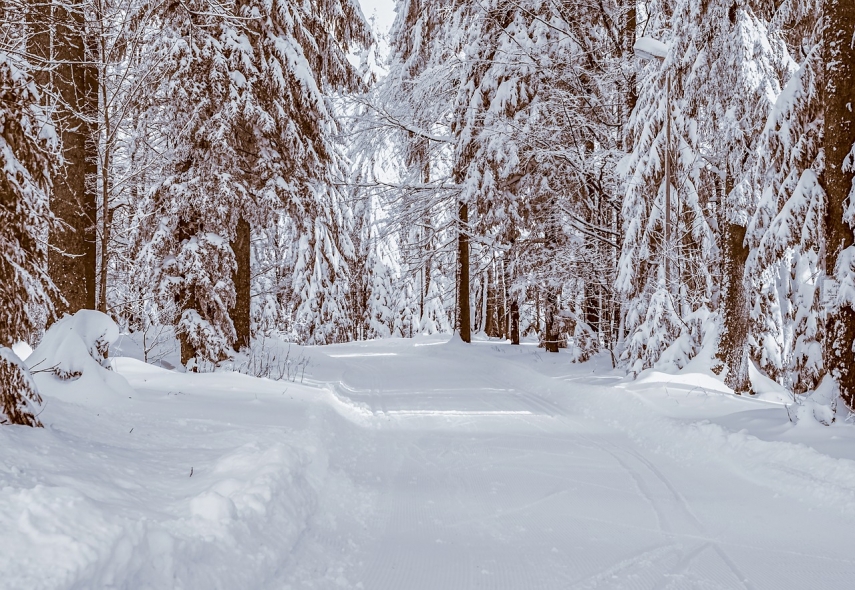 RIGA - The government on Tuesday granted the Agriculture Ministry permission to give the Defense Ministry 2,385 hectares of land necessary to expand the Lacusils military training grounds.

The Defense Ministry currently possesses Lacusils, a 63 hectares large property in the municipality of Alsviki in the northeastern Latvian region of Aluksne, which is being developed as a military training facility.

To develop the training grounds’ infrastructure in the southeastern direction, the Defense Ministry has already taken possession of several properties, the total size of which is 28.5 hectares, the ministry said.

The land plots to be taken over for the development plan are situated in the municipalities of Alsviki and Ilzene and have so far been in the Agriculture Ministry’s possession and managed by Latvijas Valsts Mezi (LVM), the manager of state-owned forests.

The infrastructure development plan provides for building training areas and several shooting ranges for various kinds of weapons, construction of a training field and auxiliary infrastructure.