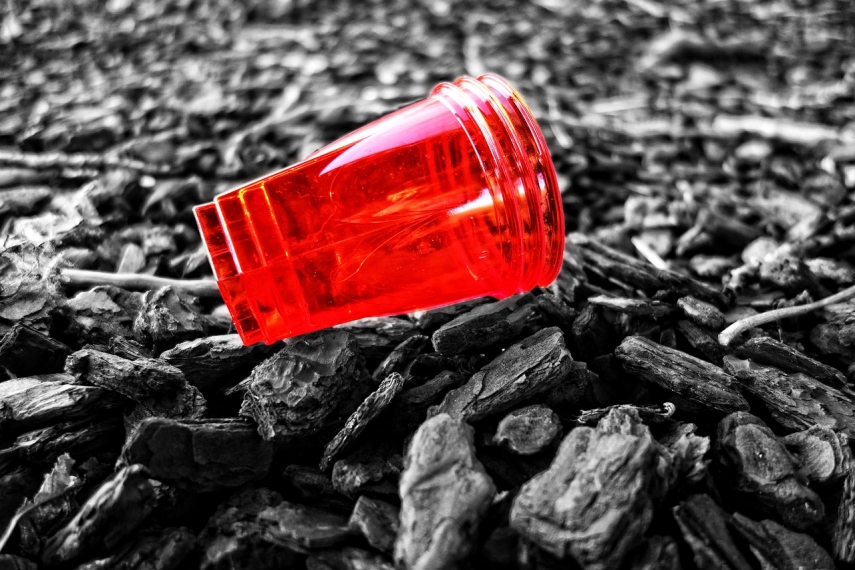 TALLINN – The Estonian presidency of the UN Environment Assembly that started in December 2017 ended with the concluding of an agreement on the reduction of disposable plastic dishes by ministers of the environment at the conclusion of the assembly's 4th session in the Kenyan capital Nairobi on Friday.

"What I'm most satisfied with is that my two priorities made it into the joint decision of the ministers of environment. First, states are prepared to significantly reduce the use of disposable plastic dishes. This was among the topics the most difficult to negotiate here, because the UN has 193 member states and not all of them shared our high goals," the Estonian minister of the environment, Siim Kiisler, said. He added that although some concessions had to be made in the solution put forward by Estonia, getting the big countries to set the goal of reducing disposable plastic dishes by 2030 was a big step forward.

It is also the first global agreement on the reduction of disposable plastic dishes.

The second important priority for Kiisler had to do with credible and comparable environmental data.

"Knowing how much technology enables us to do today, all of it also has to be put to work for the good of the environment. In order for the right choices and decision to be made, we need trustworthy facts and data which are comparable," the Estonian minister said.

A total of 26 decisions were adopted at the assembly chaired by Estonia, more by half than at the previous assembly. In addition to the commitment regarding disposable plastic dishes, decisions were adopted regarding maritime litter, chemicals, protection of the marine environment, food waste, and many other important topics. Also adopted was a decision committing the countries to move towards circular economy by means of more environment-friendly production and consumption.

"My 465 days as president were busy, filled with substance, and eye-opening. Today I can take a breath of relief knowing that our delegation's dedicated work has borne fruit and all ministers of the environment are prepared to adopt innovation and make specific decisions. Estonia's ambitious and action-oriented approach culminated in a more specific and daring agreement than has been the case to date," Kiisler said.

"This is a great honor because, of European Union member states, only France is represented in the bureau as well. It also offers a good opportunity to maintain consistency on the topics that are priorities for us -- reduction of disposable plastic dishes and developing of environmental data," Kiisler said.

In total nearly 5,000 delegates from 173 countries, including 88 ministers of the environment and five heads of state, took part in the meeting held in Nairobi this week. By way of comparison, slightly over 1,200 delegates took part in the first UN Environment Assembly in 2014, and 4,300 in the assembly of 2017.

The United Nations Environment Assembly (UNEA) is the world's highest-level decision-making body on the environment. UNEA enjoys the universal membership of all 193 UN member states and the full involvement of major groups and stakeholders. It gathers ministers of environment in Nairobi, Kenya every two years.

On Friday, the Estonian minister of the environment handed the presidency of UNEA over to his Norwegian colleague Ola Elvestuen.