Danish PM: We protect both Baltic states, ourselves on NATO air policing mission 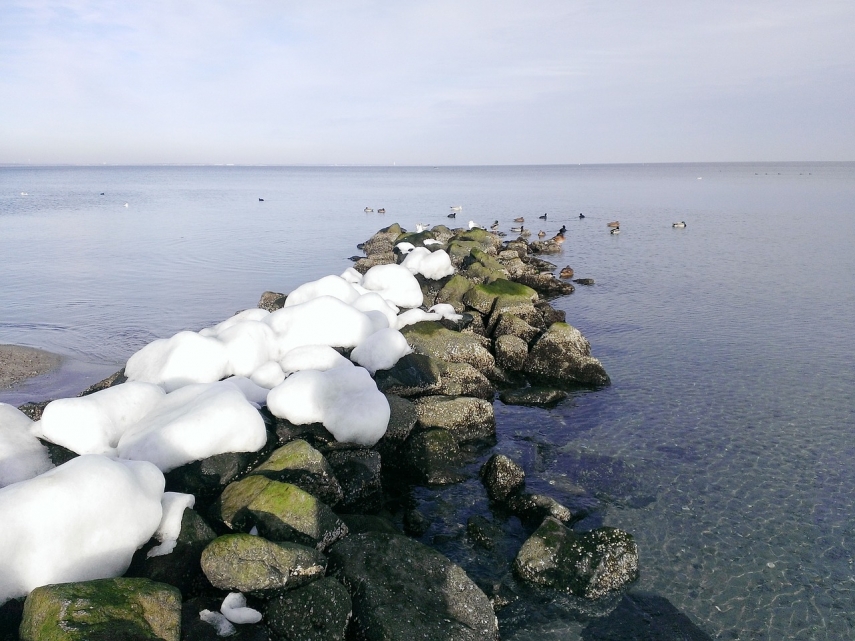 VILNIUS, Jan 16, BNS – Danish troops protect not only the Baltic states, but also their own country as they conduct NATO's Baltic air policing mission, Danish Prime Minister Lars Lokke Rasmussen said during his visit to Lithuania on Monday.

"Being here, we defend not only the three Baltic countries, but we defend ourselves as well," he told reporters at the Siauliai air base in northern Lithuania.

Rasmussen underlined that this is the sixth Baltic air policing deployment for Denmark.

Lithuanian President Dalia Grybauskaite said in a press release after meeting with the Danish prime minister that "Russia's unpredictable, aggressive and openly anti-Western behavior poses a real threat to the security of the region and to the whole of Europe as clearly demonstrated by the offensive scenarios against NATO tested during its military exercise Zapad 2017".

Grybauskaite said that a key task for NATO was "to operate as a swift and effective alliance capable of making a rapid shift to large-scale collective defense".

The head of state said that "it is therefore necessary to work out a reinforcement strategy for the defense of the Baltic states, prevent a possible military isolation of the region, ensure regional air defense, and reform NATO's headquarters".