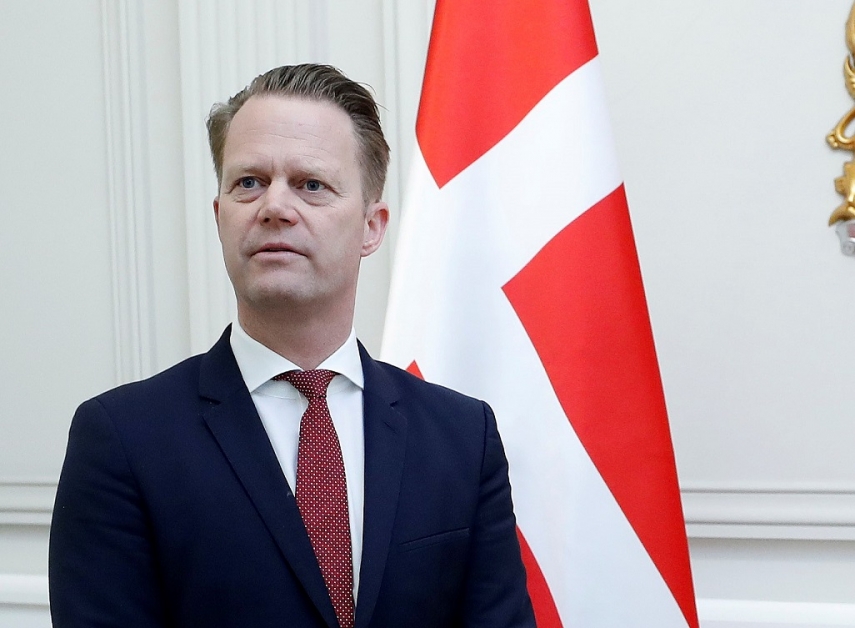 The officials will discuss the bilateral relations between Latvia and Denmark, regional cooperation, security situation in the region and other international developments. Member of Danish Parliament will be joining the Minister on this visit.

During the visit, the Danish Foreign Minister and Member of Parliament are to meet with Members of the Saeima (Latvian Parliament) and representatives from the NATO Strategic Communications Centre of Excellence, as well as having a tour of the Adaži Military Base. Beside the Riga Congress Hall, the Ministers will unveil the Danish photographer Martin Thaulow’s outdoor exhibition, “Brothers and Sisters”, arranged by the Danish Culture Centre and featuring Ukrainian refugees in the Baltic States and Poland.