Danish fighters to guard Baltic airspace for next 4 months 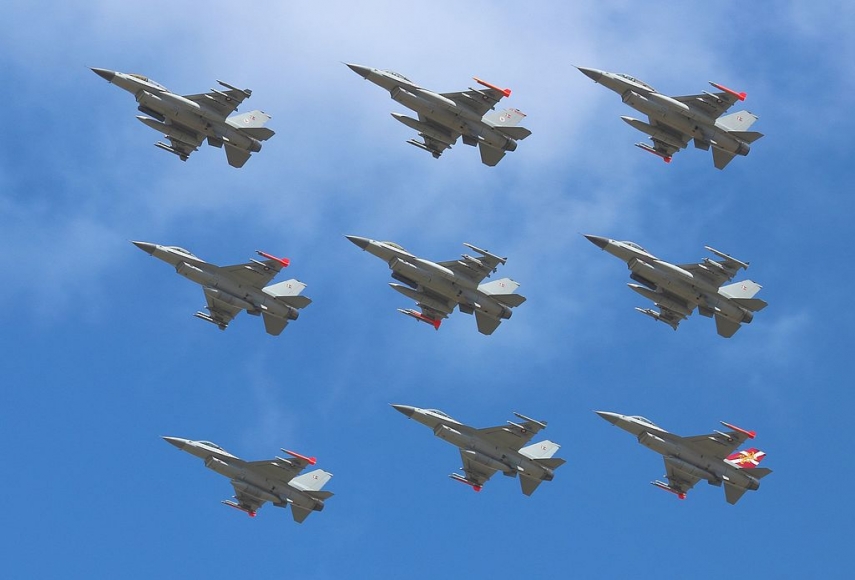 VILNIUS - Danish fighter jets are to arrive in Lithuania this week to replace US aircraft serving in the NATO air policing mission here.

Four F-16 fighter jets of the Danish Royal Air Force are to land at the Zokniai airport in northern Lithuania on Friday, the Defense Ministry told BNS. The Danish aviators will commence a four-month shift to replace their US colleagues who patrolled the Baltic skies with four F-15 fighter-jets.

The official contingent changeover ceremony is scheduled for next Monday.

The NATO Baltic air policing mission is conducted from Lithuania and Estonia. This will be the sixth time for the Danish Air Force in the mission since Lithuania joined NATO in 2004.