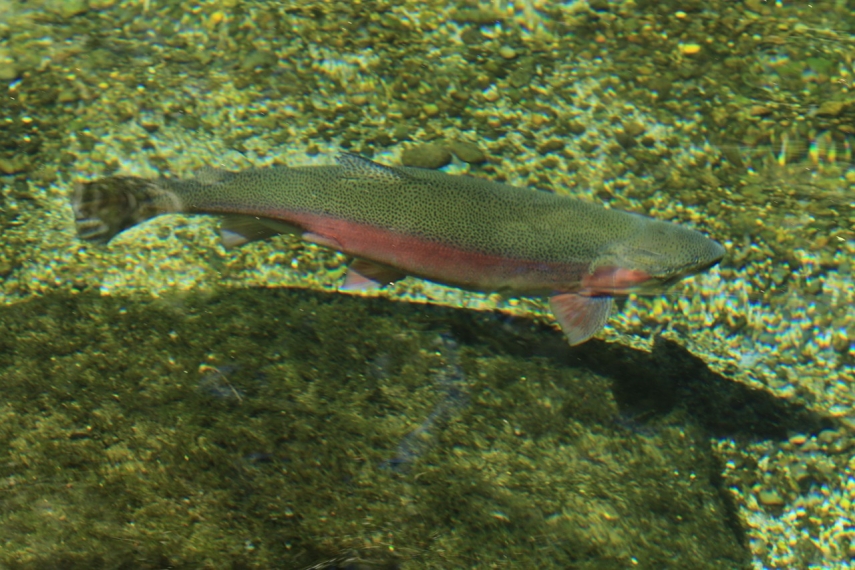 VILNIUS – Danish company Hjarno Havbrug plans to launch a trout farming business on the Baltic coast near the port of Klaipeda and hire 65 people.

According to Lithuania's Deputy Minister of Agriculture Darius Liutikas, the company has over 20 similar farms in the Baltic Sea and it will be the first time it invests in Lithuania. The Danish company is expected to set up in Lithuania as early as this year but Liutikas said he's not aware of value of its investment.

"It would be situated near Klaipeda and would cover an area of around 900 square meters. (…) A certain area would be enclosed in the sea and fish would be farmed inside netted enclosures naturally in the sea water," he told BNS Lithuania.

Representatives of Hjarno Havbrug met with representatives of the Ministries of Agriculture and Environment, the Port of Klaipeda, investment-promoting government agency Investuok Lietuvoje (Invest Lithuania) and other institutions in Klaipeda on Friday and presented their investment project and an environmental impact analysis.

According to Liutikas, it was the Danish company's fourth visit to Lithuania. Hjarno Havbrug plans to farm around 3,000 tons of trout in Lithuania every year and they would be also processed in Lithuania, the Ministry of Agriculture said.