Crypto business opportunities in the Baltics 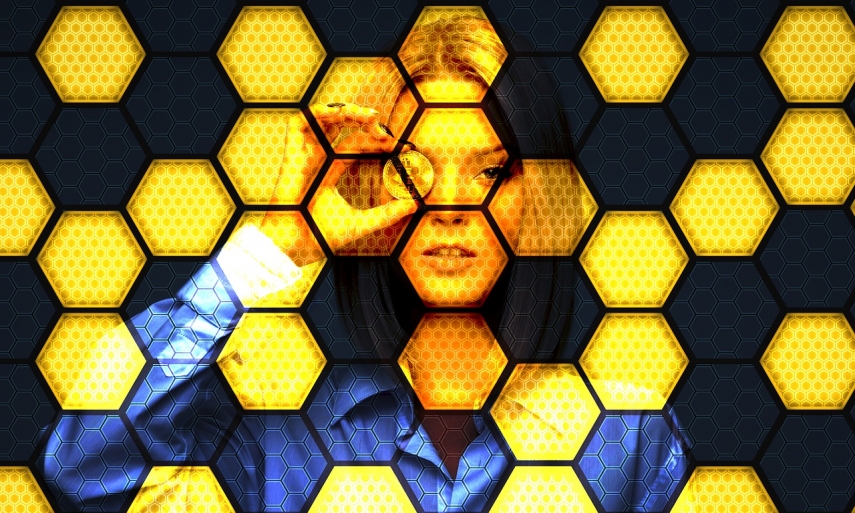 Three countries currently make up the Baltics, with Latvia, Lithuania and Estonia being the nations that make up the region. Each of these has experienced a rather encouraging growth within the iGaming industry, with each of the Baltic States being legal and regulated by local regulators.

The gambling laws that are currently implemented within the region, though, make for interesting reading, as both Latvia and Lithuania forbid players from enjoying an online casino platform that does not hold a local licence, whereas Estonian bettors are free to play wherever they wish as they can even use offshore online gambling platforms.

However, despite the restrictions in the two of the former three countries, it would seem that there are a number of crypto business opportunities available within the industry for bettors located in those nations, as well as the remainder of the Baltics.

Many gamblers within the Baltics nation are turning to crypto gambling online in order to enjoy the best iGaming experiences possible, as the law has since changed from what it once was. However, since the law changes, crypto gambling within the country has seen a huge boom in recent years, as it has emerged as a popular method and one that the market has been able to benefit from. With more and more crypto gambling platforms being made available, bettors are able to take advantage of factors such as anonymity, higher levels of security, as well as a greater level of convenience because of the blockchain technology that is used.

Additionally, one of the biggest benefits that players will have experienced when using digital tokens for their iGaming activities is that they can now enjoy instant transactions that allow them to enjoy the games they wish to play as quickly as possible, whilst also keeping their identities hidden from regulatory bodies such as government or banks who could potentially block any traditional fiat transaction from happening.

Latvia is not new to crypto business opportunities

Latvia, though, has had a number of businesses looking to take advantage of the crypto business opportunities that have presented themselves within the nation, with a number of different industries having already made in-roads. For example, AirBaltic - the country’s national airline - decided to become the first company in the Baltic state to accept crypto payments in 2014, whilst Baltic Sotheby’s International Realty was the first realtor to accept crypto payments for properties.

The country is also home to one of the key blockchain conferences that are held around the world, with the Baltic Honeybadger conference being held here, whilst a number of investors and startups call Latvia home.

Lithuania is a country that has tried to continue to increase in its efforts to become known as a gateway for Fintech firms to try and enter the European Union market and the government appears to have tried to double down on this by boosting its efforts in developing the local blockchain community in order to try and encourage growth.

The Bank of Lithuania’s LBChain is the world’s first technological regulatory sandbox platform that allows local and international organisations to develop and test out blockchain-based technologies on a single platform, whilst Lithuanian ICOs have managed to raise hundreds of millions of dollars to become the third-largest market (behind the US and China).

Estonia is one of the most advanced countries in the world when it comes down to technology, with some of the biggest businesses in the world to have emerged from the country. Therefore, it should not come as a surprise to learn that this particular Baltic nation is one that was an early adopter of crypto and the opportunities that it presents businesses.

For instance, the country has been working with the technology since 2008, with blockchain being used since 2012. They currently use the KSI Blockchain for services such as e-Land Registry, e-Business Registry, e-Banking, e-Police Data, e-Health Record, e-Law, e-Court, and e-Prescription, as the country looks to help citizens to interact with the government in a new way.

It is clear that there is a market for cryptocurrency within the Baltics, with each of the three countries highlighting just how welcomed the digital asset is within its borders. Indeed, this is only thought to be the beginning, as well, as the more crypto becomes mainstream, the more likely a number of crypto businesses within the area will boom.