Critics of education reform whine too much - Sadurskis 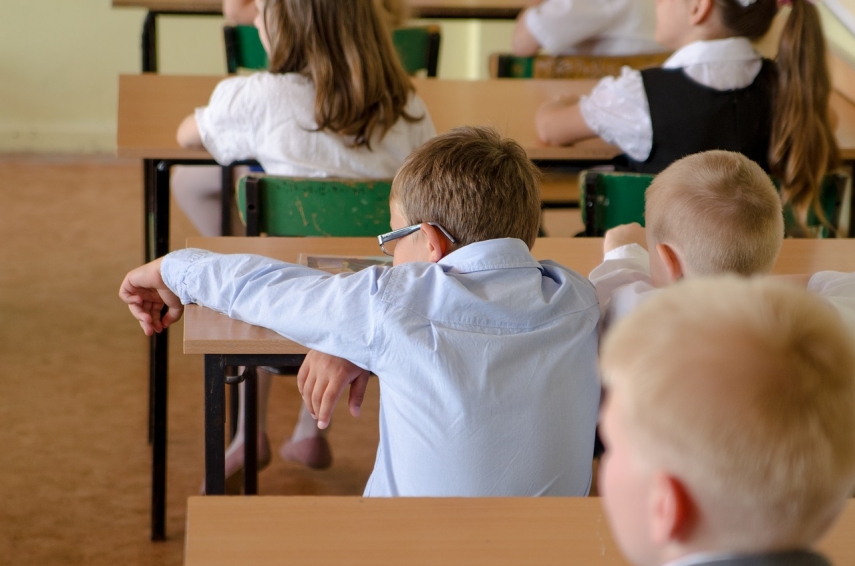 Sadurskis pointed out that the trade union was making teachers "to look dumber than they actually are", and said he was confident that teachers were up for the task.

All in all, Sadurskis is optimistic about the reform that the government will be reviewing next week. The legislation could reach Saeima at the beginning of April. Not all coalition partners are experts on education, but Sadurskis thinks that he has succeeded at convincing them to support the reform.