Coverage of hospitals in Latgale is good, patients can be transferred from Daugavpils to other hospitals – inspectorate 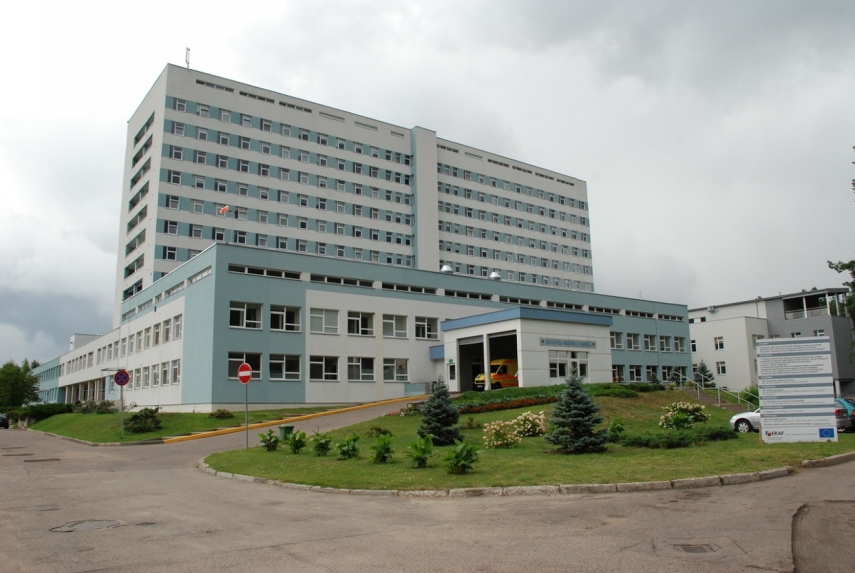 RIGA – Coverage of regional hospitals in Latvia’s eastern Latgale regions is quite good, and patients can be transferred from Daugavpils hospital to other hospitals, said Health Inspectorate’s director Indra Dreika in an interview with commercial LNT television today.

She did not deny the problems in Daugavpils hospital which recently announced that all planned surgeries have been suspended until September, but said that the problem could be solved by sending patients to other regional hospitals. In this situation administrations of Latgale regional hospitals should have met and discussed the situation.

The Saeima social and labor affairs committee chairman Andris Skride (For Development) has convened the extraordinary committee meeting next week in relation to shortage of medics in Daugavpils hospital and possibly also in other hospitals.

“The health care sector should be a priority in the 2020 budget,” Skride said in a Twitter post.

There is a shortage of anesthesiologists and critical care physicians in Daugavpils regional hospital, therefore the hospital’s board member Grigorijs Semjonovs has decided to suspend planned surgeries at the hospital until September 1. He informed the society about this decision early this week in a Facebook post.

Daugavpils city council is the majority shareholder in Daugavpils hospital. Daugavpils mayor Andrejs Elksnins (Harmony) said that the state has to solve the issue on attraction of young medics urgently because the local government cannot do it by itself.