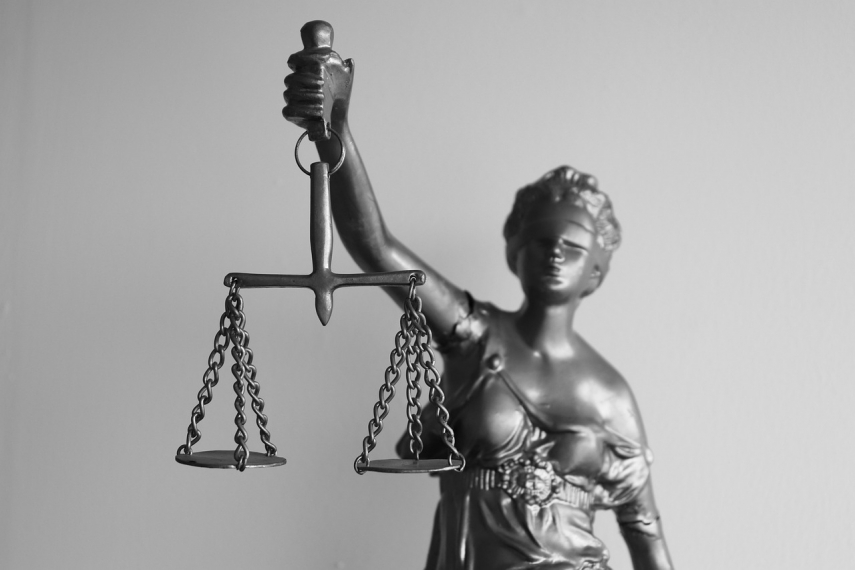 VILNIUS – The ICC International Court of Arbitration has refused to hear a lawsuit filed by Russia's Fund for Protection of Investors' Rights in Foreign States against Lithuania on more than 1 billion euros in damages for Russian citizen Vladimir Antonov's alleged losses due to the nationalization of shares in the bank Snoras that collapsed in 2011.

The ministry would not disclose the grounds of the ruling when contacted by BNS.

“We cannot disclose the grounds of the ruling as it would constitute a breach of confidentiality,” Hermante Brandisauskaite, spokeswoman for the finance minister, told BNS.

The fund, which claimed to be Antonov's successor based on a bilateral investment protection treaty between Lithuania and Russia, filed its lawsuit with the arbitration court in April, 2019.

In addition, on June 13, the US Supreme Court rejected the fund's request to order Simon Freakley, Snoras' former interim administrator, to provide data on the bank's interim administration in 2011 and other circumstances, and also to question him.

The Russian fund claimed that Lithuania had violated four clauses of the bilateral treaty on mutual protection of investments by liquidating the Snoras bank and failing to pay Antonov any damages.

Back in 2016, Antonov also initiated a lawsuit against Lithuania at the Moscow Arbitration Court, seeking more than half a billion euros in damages for Snoras' nationalization. The case was eventually dropped after Lithuania decided to invoke state immunity from the jurisdiction of Russian courts, provided by international law.

Snoras was nationalized and had its operation suspended in late 2011. Lithuanian prosecutors later carried out a pretrial investigation and handed over to court in December, 2019 their collected evidence of large-scale embezzlement of Snoras assets. The bank's former executives and shareholders, Antonov and Raimondas Baranauskas, were charged in this case.

In 2015, British courts decided to extradite Antonov and Baranauskas, who were living in London at the time, to Lithuania, but they managed to flee to Russia and were granted asylum there. Moscow has so far refused to provide legal assistance to Lithuania in this case.