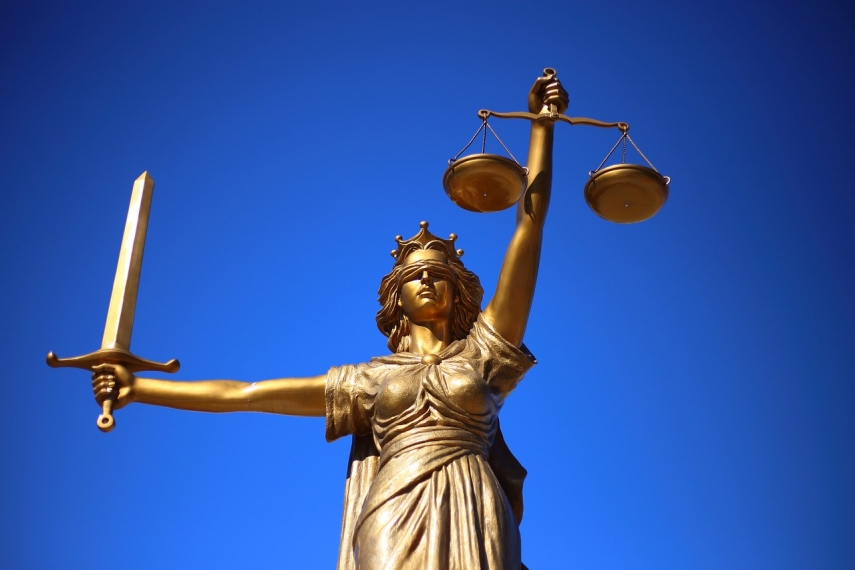 Martinsons’ attorneys Didzis Vilemsons refused to comment on the court decision, while attorney Aivars Purmalis said that Martinsons still claims he is not guilty, but has provided information on the case. Purmalis though added that it is still not clear in the case which Rigas Satiksme official has received the bribe.

The court decision is final. The court, however, in two months has to revise whether the suspect still has to be remanded in custody or the security measure can be changed.

As reported, Martinsons was detained in early December.