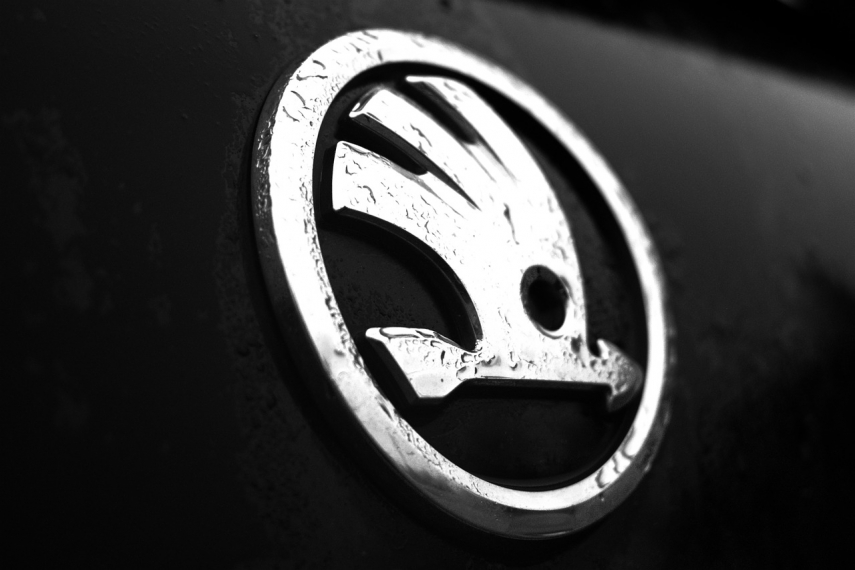 The court’s decision can be appealed at the Riga Regional Court.

LETA learned from the Corruption Prevention Bureau (KNAB) that four persons have been arrested in the criminal case.

Six persons have been detained by the KNAB in Latvia in connection with the procurement scandal involving the Rigas Satiksme municipal public transport company, as well as another two have been detained in Poland. KNAB on Tuesday carried out more than 30 searches.

The KNAB informs it will not comment in more detail at the moment in the interests of the investigation.

The Polish and Latvian anti-corruption offices have detained people who have been helping to hide a EUR 800,000 bribe. The Central Anti Corruption Bureau of Poland (CBA) findings indicate that the money was to be a payment, a financial benefit for arranging a contract for the delivery of nearly 200 buses and trolleybuses to Riga. The tenders were organized by Rigas Satiksme in 2013-2016.