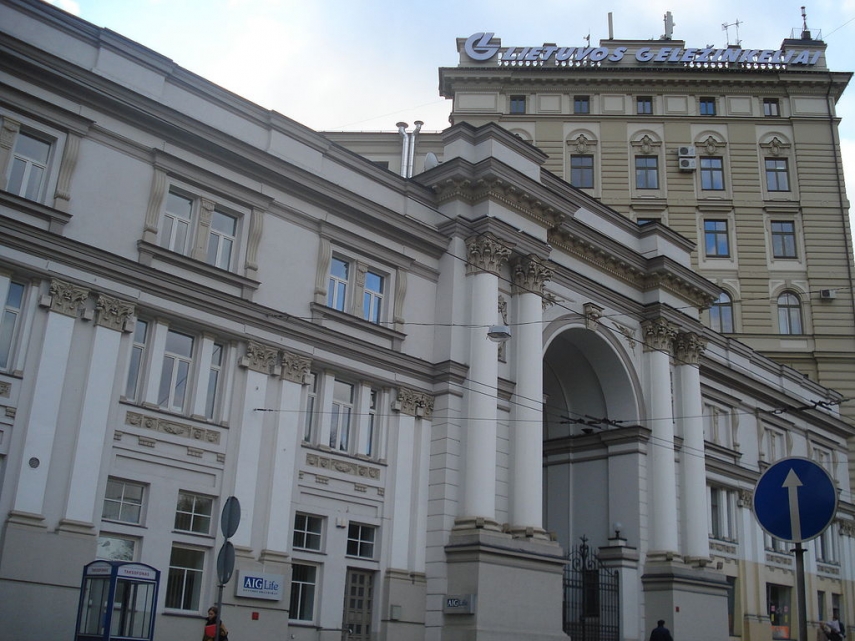 VILNIUS – A Vilnius court has allowed Lithuania's state-run railway company Lietuvos Gelezinkeliai (Lithuanian Railways) to resume a tender, worth around 250 million euros, for the electrification of the Vilnius rail junction and of a railway section between Kaisiadorys and Klaipeda.

Vilnius Regional Court on Friday endorsed a settlement agreement between Lietuvos Gelezinkeliai and Alstom Transport, part of the French Alstom transport, infrastructure and energy group, and canceled the decision, made in early September, to temporarily halt the tender.

Mantas Dubauskas, spokesman for Lietuvos Gelezinkeliai, told BNS Lithuania the tender would continue once the court ruling comes into forces in around a week.

Alstom Transport had sought via court to have Lietuvos Gelezinkeliai's decision to reject its application annulled.

Lietuvos Gelezinkeliai plans to electrify the Vilnius rail junction and of a railway section between Kaisiadorys and Klaipeda by 2022. The electrification work will involve around 350 km and will be worth around 250 million euros.

Lietuvos Gelezinkeliai called a tender for the electrification of three sections last December.