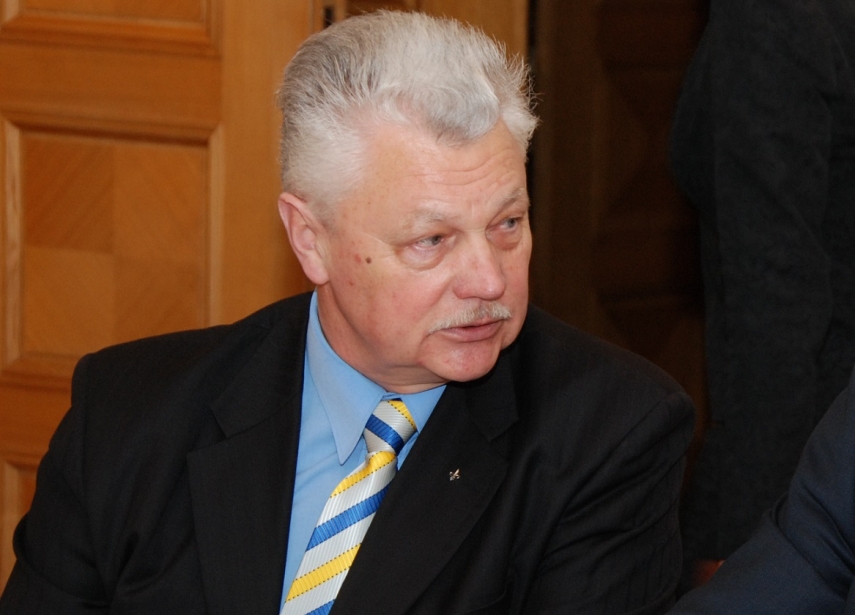 Turlais was the only candidate nominated for the mayoral position. All 32 members of the ruling coalition voted for Turlais and 23 opposition councilors abstained from voting.

Before voting on the candidate, councilors interviewed Turlais for six hours. Together with breaks and debating, the extraordinary council meeting lasted for nine hours. Opposition council members voiced the position that the new mayor will not change the situation and that the current coalition is decline.

Turlais, born in 1950, started his career in the Soviet armed forces and served also in Afghanistan. From 1992 to 1994 he was the Latvian chief of defense. He has been a member of several political parties and was elected to the 6th Saeima.

The city council had to elected a new mayor of Riga after previous mayor Nils Usakovs (Harmony) was suspended from office and was later elected to the European Parliament.