Council of Europe concerned about recent death sentences in Belarus 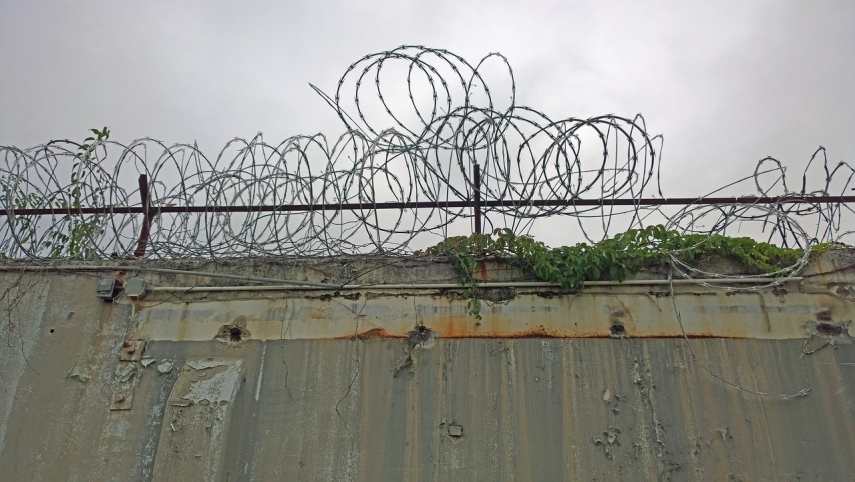 MINSK - The Council of Europe has once again urged the Belarusian authorities to establish the moratorium on the use of the capital punishment in response to two recent death sentences given to Vyacheslav Sukharko and Alexander Zhilnikov in Minsk.

"Two new death verdicts handed on 20 January to by the Minsk City Court are a very disturbing development. We reiterate our call on the Belarusian authorities to introduce a moratorium on capital punishment as the first step to its abolition," Daniel Holtgen, the spokesperson for the secretary general of the Council of Europe, said in a statement on Monday.

He also called on the authorities not to proceed to the execution of these people and spare the lives of others in the death row.

"Death is no justice," the statement said.

As reported, the Minsk City Court sentenced Sukharko and Zhilnikov to the death penalty for the murder of a young couple following a retrial on Saturday.

The Minsk City Court rendered the judgment in this case for the first time on March 6, 2017. Sukharko and Zhilnikov were sentenced to life imprisonment at the time. The Supreme Court forwarded the case for a retrial to the first instance court with the new panel of judges for criminal cases.

Belarus remains the only country in Europe and the CIS where the death penalty is maintained and used as an exceptional measure of punishment for especially grave crimes in accordance with the Constitution.

The sentence is carried out via execution by a firing squad.

Relatives of persons given the death penalty are generally not informed about the execution and are not allowed the final visitation before it. In accordance with the Belarusian legislations, relatives of the executed persons cannot claim their bodies to bury them, and places of their burial are not disclosed.

A total of four executions took place in Belarus in 2016.

Three death sentences were handed down in the country in 2017. According to human rights defenders, one sentence, of Sergei Ostrikov, who had been given the death penalty in 2016, was carried out.

The European Union, the OSCE, and a number of international organizations have condemned the death penalty in Belarus.