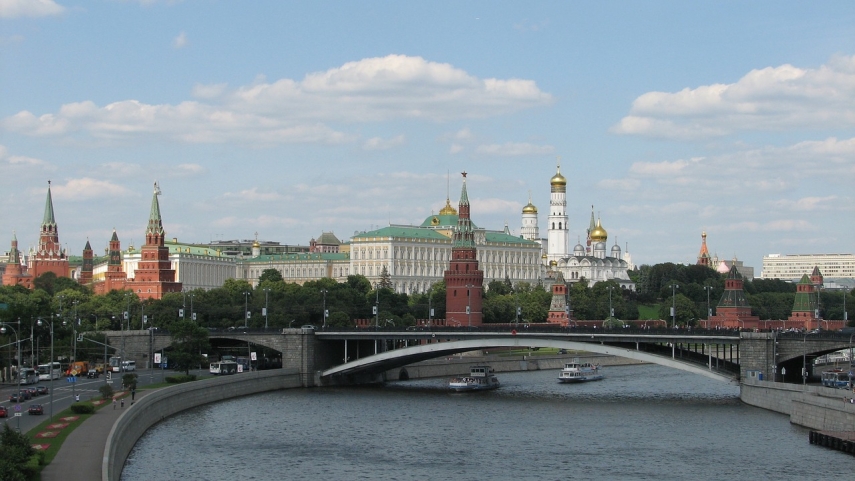 TALLINN – The final cost of the renovation of the Estonian embassy in Moscow, which is to be opened mid-April, was 20 million euros, that is two million euros less than initially planned.

"Approximately 22 million euros had been initially planned for the project, but the Ministry of Foreign Affairs carried some work out on a smaller scale and at a lower cost," ministry spokespeople told BNS.

In November, the government decided to direct 2.1 million euros of the money initially earmarked for the overhaul of the embassy in Moscow for the taking into use of the new embassy buildings in Ottawa and Rome, maintenance of the building of the embassy in Riga, as well as making upgrades to the embassy in New Delhi and the residence in London.

Spokespeople for the Ministry of Foreign Affairs told BNS in November that the ministry in part conducted works on a smaller scale and cheaper in order to solve critical situations related to the condition of buildings elsewhere.

The renovated building of the Estonian embassy in Moscow will be opened on April 18 and the ceremony will also be attended by President Kersti Kaljulaid.