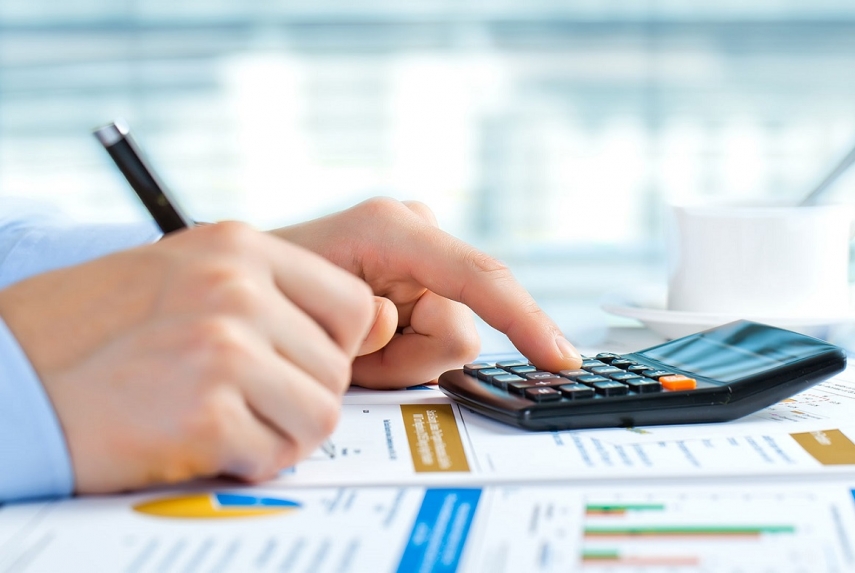 RIGA - The Corruption Prevention Bureau is not sure if political parties have declared their entire spending on the European Parliament election campaigns, as Amilija Raituma, head of the bureau's Division for Investigation of Violations of Political Organizations, told LETA.

Raituma said that, most probably, some parts of the parties' election campaign costs had not been revealed. "That was the case before the Saeima elections also, and we believe that the same must have happened before the European Parliament elections," said Raituma.

The Corruption Prevention Bureau has started probing the parties' declarations, but the results of the probe will only be available in six months.

Commenting on the last Saeima elections, Raituma said that many cases of political parties or their individual candidates' campaigns on social media, which were not covered by the parties' declarations, were reported to the Corruption Prevention Bureau by Facebook users.