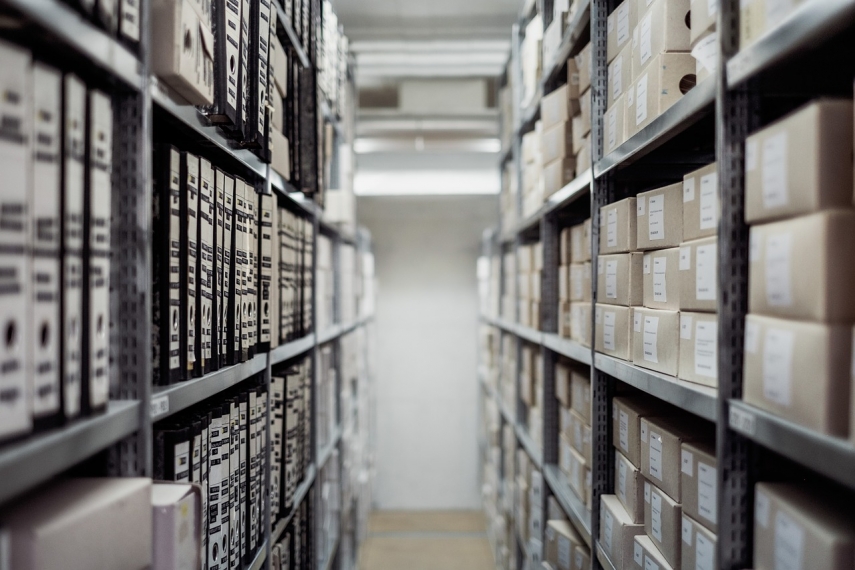 VILNIUS - Copies of student files of Antanas Smetona, Jonas Vileisis, Steponas Kairys and other signatories of Lithuania's 1918 declaration of independence, and of documents of other public and religious figures have been found in Russian archives and brought to Lithuania, Vytautas Magnus University (VDU) said on Thursday.

Copies of historical documents of signatories, diplomats and clergymen have been brought to the Office of the Chief Archivist of Lithuania by two doctoral students at VDU, Viktoras Bilotas and Gediminas Kasparavicius.

The signatories' documents were discovered in an archive in St. Petersburg. The researchers say previous efforts to find Smetona's file failed because of the spelling of his name and surname.

"In the documents, his name was spelt 'Anton Smetano', not Antanas Smetona. The file contained his mother’s request to enroll her son in a gymnasium and his graduation certificate, and a well-preserved photograph of Smetona and other documents," VDU said in a press release.

Other documents were found in an archive in the Tomsk region, including files of Jonas Ycas, Martynas Ycas, Jonas Aukstuolis, Vilnius Bishop Jurgis Matulaitis, Archbishop Teofilius Matulionis, and Antanas Baranauskas, a Lithuanian poet and the bishop of Sejny, and other prominent figures.

The researchers say the personal files of the Ycas brothers and Aukstuolis are particularly important.

"Martynas, the future-to-be finance, communications and commerce and industry minister of the interwar Lithuania, was invited to study at Tomsk University by his elder brother Jonas, who worked as a gymnasium teacher in the city," Bilotas was quoted as saying in the press release.

"Jonas later became a state and public figure of the independent state of Lithuania, a professor and a pioneer of national historiography. Jonas Aukstuolis, a cousin of the Ycas brothers, served as Lithuania's first ambassador to Sweden in the interwar period," he said.

Lithuania’s historians were given access to many archives in Russian for the first time. More than 3,000 documents linked to Lithuanians in Russia were brought to Lithuania between 2016 and 2018, according to the press release.