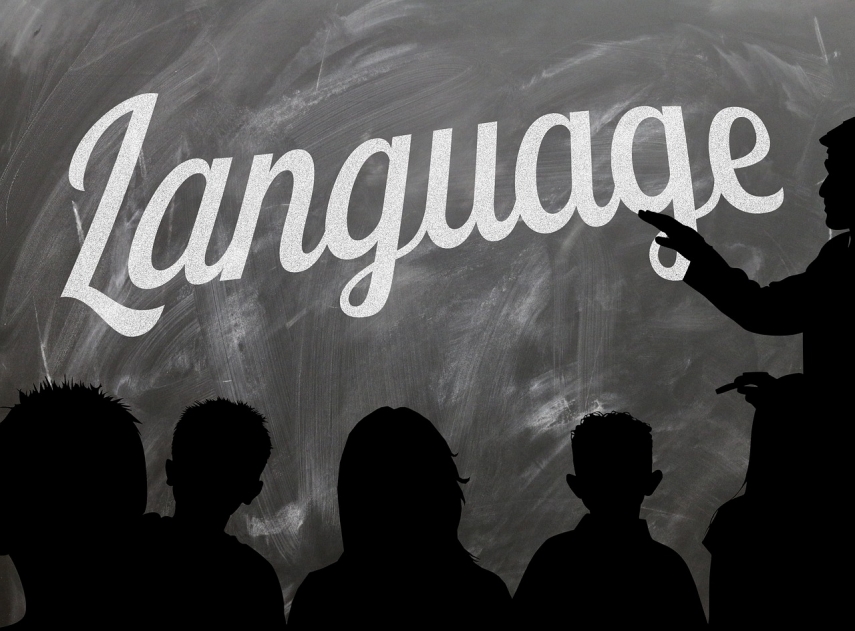 TALLINN – The ministries of foreign affairs of Latvia and Estonia have announced a contest for the annual Joint Award for the Promotion of the Latvian and Estonian Languages (Languages Award).

In accordance with the statutes of the award, a translation, a piece of research, or a Latvian language teacher in Estonia or an Estonian language teacher in Latvia can be nominated for the Languages Award. The jury's decision on the winner will be made in the spring of 2019 and the winner will be announced by the foreign ministers of both countries, spokespeople for the Estonian Foreign Ministry said.

Last year, Ruta Karma was nominated for the award for her translation of the novel "Varjuteater" (Shadow Theater) by Estonian writer Viivi Luik. The books translated by Ruta Karma also include the works of Jaan Kaplinski, Mari Saat, Mats Traat and other renowned Estonian authors.

Award candidates for 2018 can be nominated until March 4. The contest application and the CV of the nominee can be submitted by e-mail to vminfo@mfa.ee or by mail to the Ministry of Foreign Affairs, Islandi valjak 1, 15049 Tallinn with reference to Languages Award.