Concert hall Latvia to open in Ventspils in July 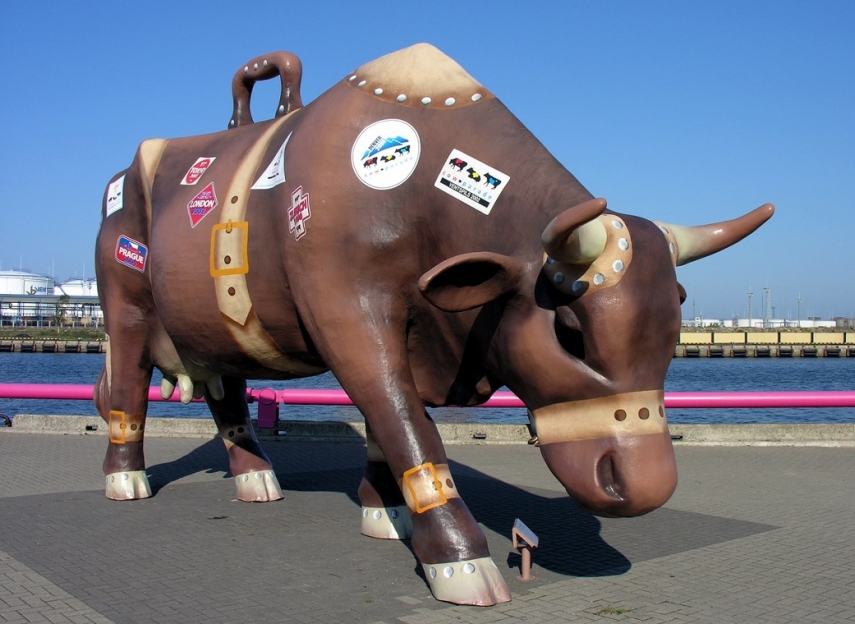 The new edifice will be home to concert hall Latvia, Ventspils Music School, Children's Music School, and Music Library. The synergy of different cultural expressions as well as the special structure of the building create the necessary preconditions for a wide range of cultural activities, said Ventspils Mayor Aivars Lembergs.

The building's Great Hall will have a seating capacity of 600 and feature the pride of the concert hall - two unique musical instruments. The first of these is an acoustic organ made by the German company Johannes Klais Orgelbau GmbH & Co. The other is the world's largest vertical grand piano made by Latvian-born piano builder David Klavins' company Klavins Piano Manufaktura Kft in Hungary.

The new concert hall in Ventspils has been designed by German company Haascookzemmrich Studio 2050 and is being built by Merks - Ostas Celtnieks. The total cost of the project is EUR 31 million (including value added tax).