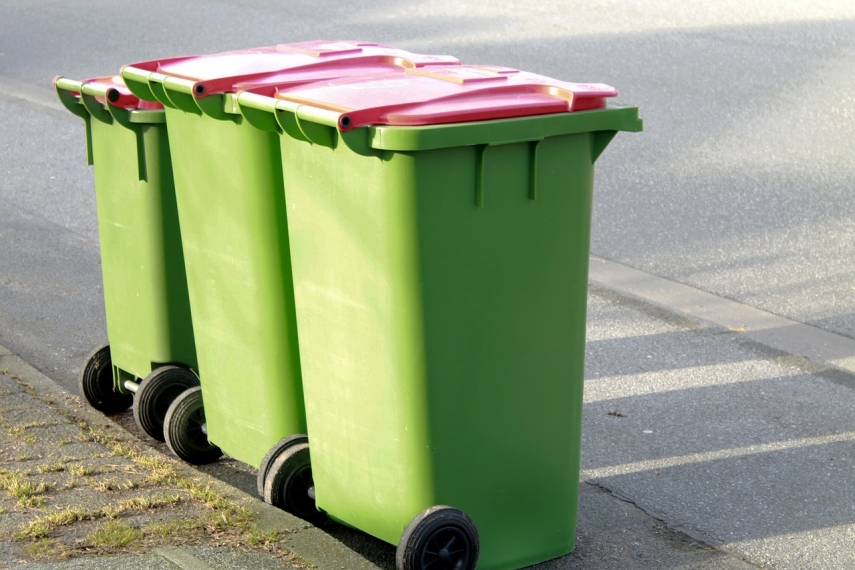 "If the Competition Council has made a decision, it is a legal regulation. All legislation should be viewed in the context. Of course, the Riga City Council has the right to turn to court," said Abrama.

As reported, Getlini Eko announced that CREB Riga is the winner of the tender worth EUR 686.3 million on waste management services in the Latvian capital for the coming 20 years.

The Competition Council announced earlier that Clean R and Eco Baltia Vide had to report on the merger in the new company CREB Riga.

Now, the Latvian Competition Council has banned Tiriga waste management company from signing agreements with the residents of Riga.

"The Competition Council has ruled that the Riga City Council immediately, but not later than by September 12 annuls all waste management agreements signed between Tiriga and Riga residents. They propose that we should continue cooperation with the current four waste management operators, and theoretically it is a good proposal, but our lawyers say that it is not possible and in contradiction with normative acts," said Burovs.