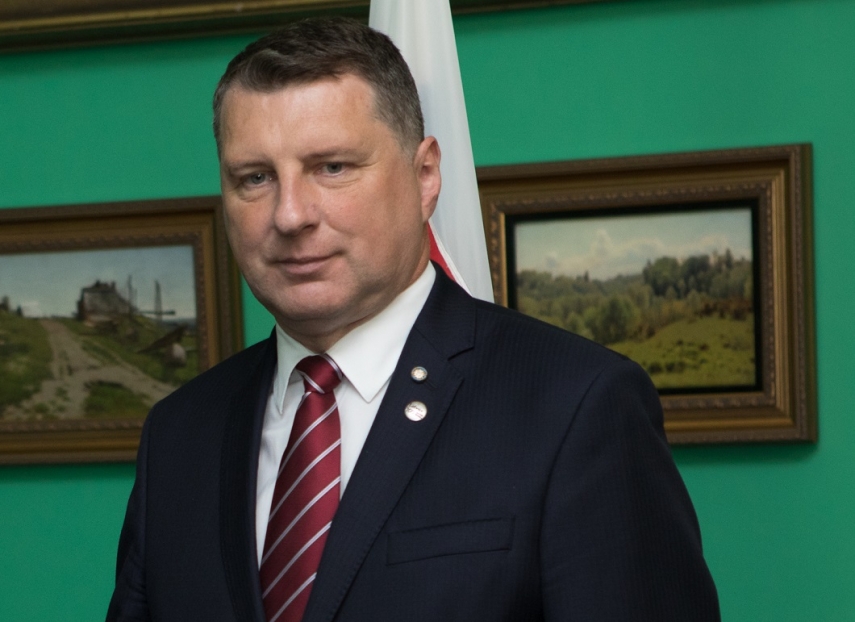 LETA was told at the president’s office that the summit aimed to seek solutions and share experience in dealing with the challenges caused by climate change.

In his address at the summit, the Latvian president expressed his conviction during the Summit that efficient measures to combat climate change were both necessary in themselves and would bring additional benefits and new opportunities for our economies and society.

“Only if we act together, decisively and quickly today, we will be able to halt the global climate crisis and ensure the existence of our planet in the future,” Vejonis said.

Participants of the summit agreed that the current measures taken by the international community are not sufficient to achieve the long-term objectives set out in the Paris Agreement. There is still much to be done - and action must be joint, quick, and decisive. The global community and national governments must take action to halt climate change and adapt to the adverse effects of climate change.

Similarly, at the International Climate Summit in Vienna, Member States invited countries to present specific measures and initiatives to reduce GHG emissions significantly and to introduce a net-zero GHG emission target by 2050 at the Climate Summit of UN Secretary-General in autumn already. Equally important is that financial investments contribute to the achievement of the long-term objectives under the Paris Agreement, increase investment in energy efficiency and renewable energy, and reduce investment in fossil fuel- based economy.