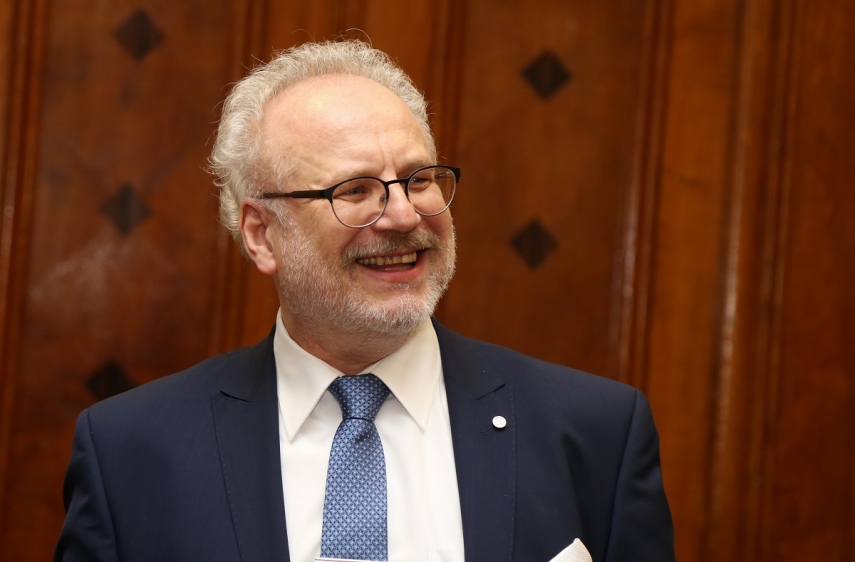 RIGA – The coalition politicians today officially nominated Egils Levits, a judge at the European Court of Justice, for Latvian presidency.

The registration of presidential candidates starts today, May 9, and Levits is the first officially nominated candidate.

If Saeima lawmakers vote as they have promised, Levits might receive at least 55 votes. The National Alliance, the New Conservative Party, For Development/For and New Unity plan to support Levits as the president. Several lawmakers of the KPV LV party – Kaimins, Ramona Petravica, Blumbergs, Janis Vitenbergs, Aivars Geidans and Ivars Puga – also have voiced support to Levits.

At least 51 votes are needed to elect the president. This year the president will be elected in an open ballot.

The Saeima will elect the president at an extraordinary meeting on May 29.

Incumbent President Raimonds Vejonis said he would not run for a second term in office.

Levits probably will face a competition. As reported, the board of the Latvian Farmers’ Union, which is one of the partners in the Union of Greens and Farmers, has decided to nominate Ombudsman Juris Jansons for Latvia’s next president. KPV LV internal opposition also will discuss a possibility to nominate their own candidate for the president.