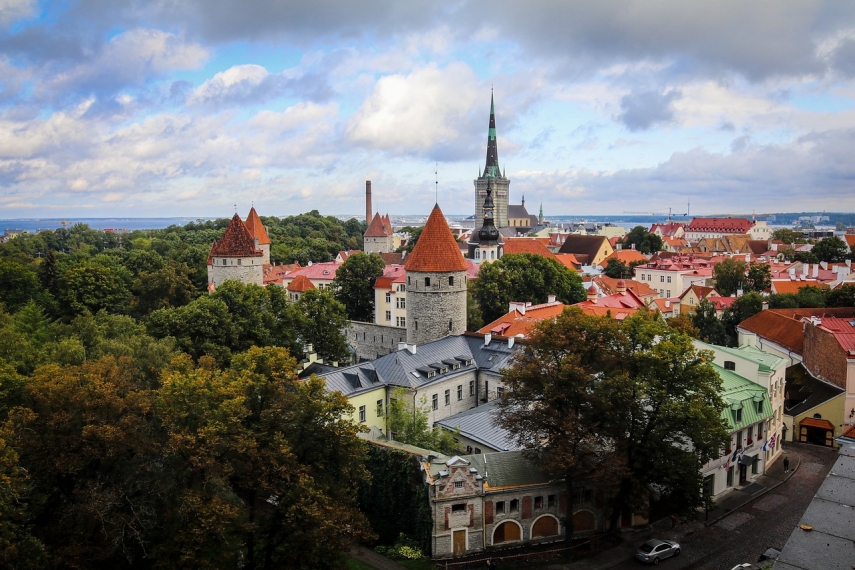 TALLINN - The City of Tallinn is to introduce at the Kalev Sports Hall on Friday its plan for competing for the title of European Capital of Sport 2025.

The city will give an overview of its objectives and targets for the competition process and introduce the concept of the European Capital of Sport. Tallinn has reached a stage in its competition process where a committee of the ACES of Europe non-profit association, which assigns every year the recognitions of European Capital, City, Community and Town of Sport, is getting acquainted with the city's sports facilities and organization of sport.

Three athletes residing in Tallinn -- wrestler Epp Mae who won bronze in women's freestyle at the World Wrestling Championships in Belgrade, and Erko Aabrams and Mattias Siimann who took gold at powerboating and aquabike world championships --  as well as their coaches will be recognized at the event.