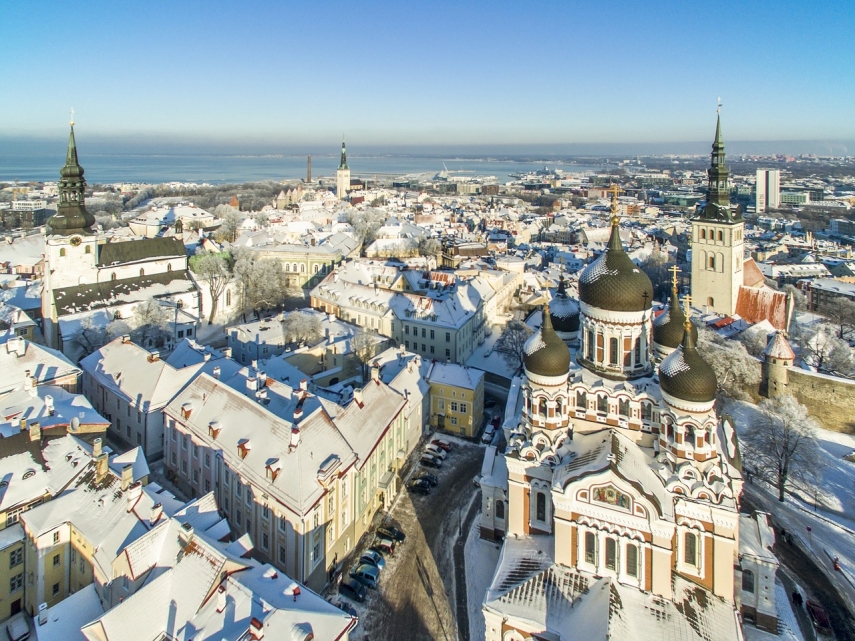 TALLINN - Tallinn city government is to pass on a draft resolution to the city council the aim of which is to initiate the compilation of a comprehensive plan for Central Tallinn.

"With this decision, we are essentially about to take the last step, which will take comprehensive planning in Tallinn from city level to district-centered thematic planning level," deputy mayor of Tallinn Andrei Novikov said in a press release.

The Tallinn city urban planning department started compiling the city's comprehensive plan in 1994. Based on this plan, the comprehensive plan adopted by the city council in January 2001 should have remained in force until 2010, however, it still partially valid today. Similarly to Central Tallinn, a comprehensive plan for the Nomme and North Tallinn districts of the capital city are yet to be established as well.

To date, comprehensive plans have been established for the Mustamae and Pirita districts, Lasnamae residential and industrial areas and the Kristiine and Haabersti districts of Tallinn.

In addition to comprehensive planning, three thematic plans have also been established in Tallinn -- the location of high-rise buildings in Tallinn; establishing the borders of built-up areas of cultural and environmental value in Tallinn and the conditions of use and protection thereof; planning of recreational facilities in the protected areas of the Nomme and Mustamae districts of Tallinn.

The hierarchy of Estonia's planning system consists of national plans, national designated spatial plans, county plans, comprehensive plans, local government designated spatial plans and detailed plans. Plans are compiled by the state on the first three levels and by local governments on the rest of the levels. Each plan must be consistent with the ones on higher levels.