City council's opposition members not to back Burovs for Riga mayor 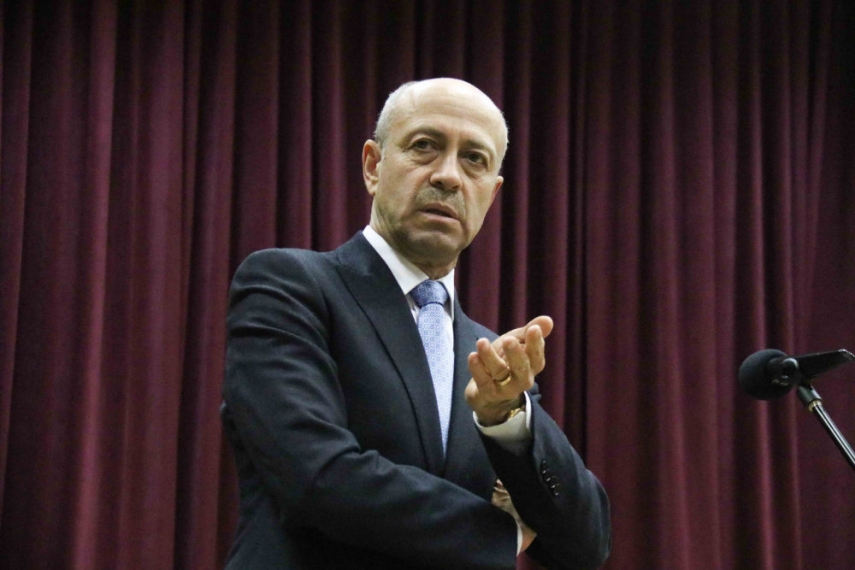 Vilnis Kirsis, the city council’s New Unity group, said that his party would not back Burovs’ candidacy as real change on the city council can only be achieved through a snap election and not forming a new coalition with Harmony’s current and former allies who have led Riga into a deep crisis.

Kirsis said that the founding of another group on the city council would “stir the waters even more” providing new opportunities to schemers.

Asked if the opposition might nominate Baiba Broka (National Alliance) for the mayoral job, Kirsis said that the opposition has not discussed her candidacy.

Asked about support for Burovs, the National Alliance’s representative said that the party already demonstrated its stance last week as it voted for sacking Dainis Turlais (GKR) as Riga mayor and that it sees no reason to suddenly back Burovs.

Viesturs Zeps, chairman of For Development of Latvia group, said that like before his party believes that it is now for the opposition to nominate a candidate for Riga mayor. The opposition has not yet held talks on the matter but the councilors might meet tomorrow afternoon.

For Development of Latvia is not ready to endorse Burovs.

Oskars Putnins, the leader of the newly created For Riga group, told LETA that GKR had already been given the chance to run the city and that now it was another party’s turn to propose a candidate for mayor. Putnins said For Riga would definitely favor a candidate from a right-wing party.

As reported, GKR party has decided to nominate Burovs for Riga mayor.

Burovs was the only candidate discussed within GKR for the mayoral position.

Burovs, who was elected Riga vice mayor at the beginning of this year, became the city’s acting mayor after Nils Usakovs (Harmony) was suspended as Riga mayor in April. After Burovs’ fellow party member Dainis Turlais (GKR) was elected the new Riga mayor, Burovs planned to resign, but after a split in Harmony party he stayed on as vice mayor and was repeatedly appointed acting mayor after Turlais was deposed.

If the Riga City Council fails to elect a new mayor within two months’ time, Saeima can decide on dissolving the city council.

A majority of the city council’s opposition members have been calling for a snap municipal election, but the opposition group For Development of Latvia says the opposition might propose its own candidate for Riga mayor, but no concrete steps have been taken so far.

The city council deposed Turlais as Riga mayor on June 20 in a no confidence vote initiated by the opposition.