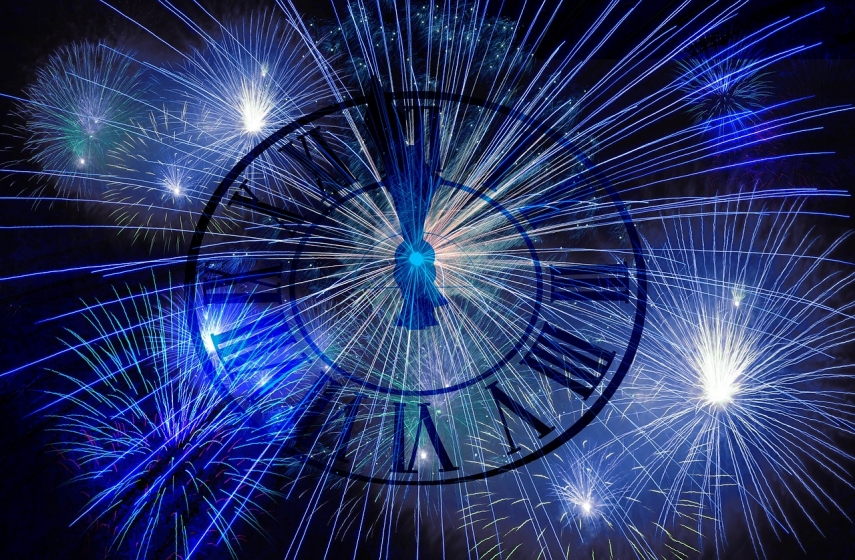 TALLINN - In a bid to save energy and money, the Tallinn city government has decided to scrap New Year's fireworks at the onset of 2024 and shorten the Christmas and mid-winter lighting season, Postimees reported on Thursday.

"We decided it would be right to give up fireworks this year. Both citywide fireworks in the city center and district fireworks will be canceled. There are also other reasons for this besides austerity, and I believe this is the right decision at the moment," Mayor Mihhail Kolvart told reporters.

He added that there must still be a proper celebration of Christmas, and on Dec. 31 there will be a big New Year's Eve party with a concert and a laser show, but without fireworks. The big event will also usher in Tallinn's year as the European Green Capital.

"Also when it comes to Christmas lights, we've decided to plan things a bit differently this time. Whereas we usually had Christmas or winter lighting on until the end of February, this time it's been agreed that Christmas lighting will definitely be, but already in the middle of January we will take it down and achieve savings by this action as well," the mayor added.