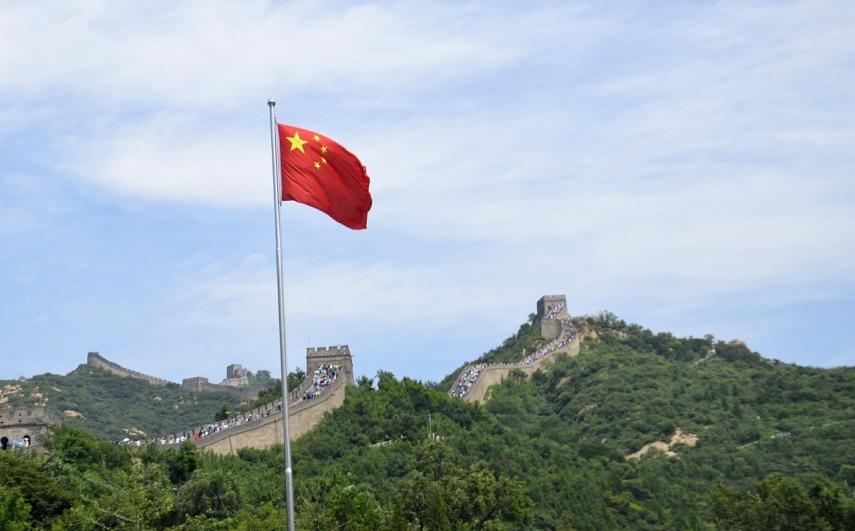 Beijing announced its decision to sanction Lithuanian Transport and Communications Vice Minister Agne Vaiciukeviciute and end cooperation with the ministry and with Lithuania in the area of transport in general after the vice minister's visit to Taiwan.

"China's reaction (...) was regrettable and, in our opinion, not worth the steps that were taken," the adviser told the public radio LRT on Thursday, adding that the Lithuanian delegation that visited Taiwan was "of a fairly working level (...) and went to seek business contacts".

The delegation included representatives of the Lithuanian seaport of Klaipeda, electric bus makers Vejo Projektai, Altas Auto and Elinta Robotics. The Transport and Communications Ministry says 14 meetings were held over the five days, including those with representatives of four ministries, two international seaports, and several world-renowned private and state-owned companies.

Speaker of the Lithuanian Seimas Viktorija Cmilyte-Nielsen has also been invited to visit Taiwan and she says she would try to pool a larger delegation of EU parliamentary leaders.

The sanctions imposed on the vice minister have not changed the Seimas speaker's position.

Skaisgiryte says that if Cmilyte-Nielsen went to Taiwan alone, that would be "a matter of another level".

"The speaker of the Seimas is a very senior figure in the state governance hierarchy, second to the president. In that case, there's no way one could say it was a working and practical visit," she said.

The adviser stressed that Lithuania follows the "one-China" policy and it should be considered whether such a visit would not harm Lithuania's security interests.

Skaisgiryte, however, stressed that if such a visit were to take place at the EU level, it would be "a welcome step".

"If it becomes part of the EU policy, if we manage to pool EU countries for such a change, I would say it would be a welcome step," the presidential adviser said.

In his interview with BNS earlier this week, Qu Baihua, China's acting chargé d'affaires in Lithuania, warned that any visit to Taiwan by officials from Lithuania or other countries would "violate the One-China principle".

A total of three vice ministers from Lithuania have visited Taiwan this year, including Vaiciukeviciute, Vice Minister of the Economy and Innovation Jovita Neliupsiene and Deputy Agriculture Minister Egidijus Giedraitis.

In Beijing’s view, those are political visits by executive officials, Qu Baihua said.

The opening of a representative office named after Taiwan in Vilnius last year angered Beijing and it downgraded diplomatic ties with Lithuania and imposed trade restrictions, which the European Union took to the World Trade Organization.

Lithuania plans to open a trade office in Taipei in September and it’s expected to boost cooperation between the two countries in the areas of business, economy, research and innovation, culture and transport.