Chairs of Nordic and Baltic parliament committees meet in Sweden 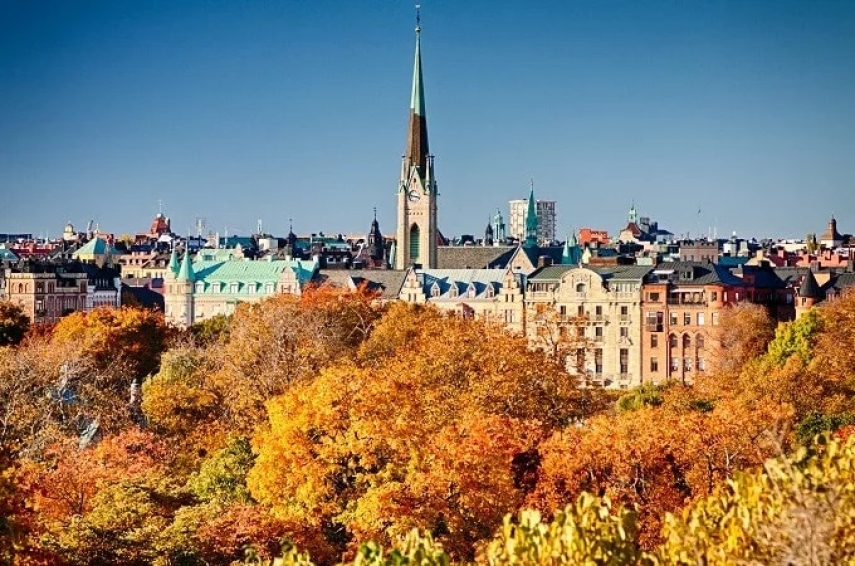 TALLINN - Chairpersons of the foreign affairs committees of the Nordic and Baltic states' (NB8) parliaments are taking part in a meeting in the Swedish capital Stockholm on Sunday and Monday.

Their discussions are focusing on Brexit, the European Union's Eastern Partnership program, and relations with China, among other topics, spokespeople for the Estonian parliament, the Riigikogu, said.

"It has remained unclear whether United Kingdom will leave the European Union with an agreement or without one. The current deadline of October 31 is almost upon us, and Estonia and the European Union are prepared for every eventuality," Chairman of the Estonian parliament's foreign affairs committee Enn Eesmaa said.

He also highlighted the discussion on the Eastern Partnership program. "Cooperation with the eastern partners of the European Union is very important for Estonia. We are doing our bit to keep the topics important for Ukraine, Georgia, and Moldova on the agenda of the other member states as well," Eesmaa said.

On Sunday, the chairman of the foreign affairs committee also visited the Estonian House in Stockholm, where he met with children attending the hobby school, and members of the community. On Monday, Eesmaa will have a one-on-one meeting with the chair of the foreign affairs committee of the Swedish parliament Kenneth Forslund, to discuss the work of the Riksdag in 2017–2018 when Sweden was a non-permanent member of the UN Security Council.