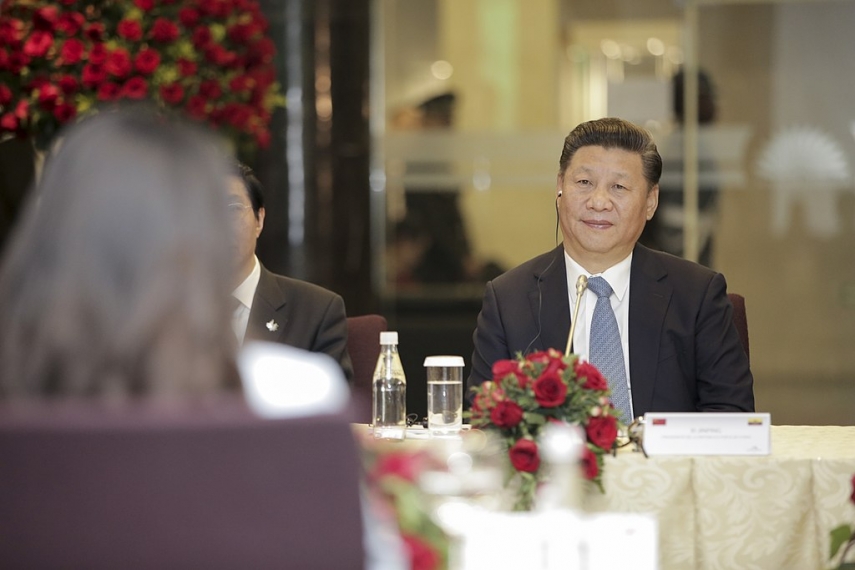 TALLINN - Chairman of the Estonian parliament Eiki Nestor, who is on a visit in China together with his colleagues from the Nordic and Baltic countries, met with the President of China Xi Jinping on Wednesday and discussed the opportunities globalization offers and the problems it poses.

"In recent years, the relations between Estonia and China have become much closer and meeting with the president of China is also a sign of it," Nestor was quoted by spokespeople as saying.

The possibilities and challenges of globalization as well as the need to develop an open and sustainable global economic environment were discussed at the meeting. "Besides greater cooperation, today's world also needs better understanding of the aims of different countries because this is the only way you can be successful in the globalized world," Nestor said.

At the meeting of the speakers of the parliaments of Finland, Sweden, Norway, Iceland, Estonia, Latvia and Lithuania with the president of China, it was emphasized that the world needs rapid changes that would take into account the principles of sustainable development and the environment. It was found that the key to fighting against the climate change is comprehensive cooperation between different regions.

China's initiative of the New Silk Road and its positive impact on the development of the trade relations between our region and China were also spoken about at the meeting.

All participants thought that the format of the meeting was very good. "The Nordic and Baltic (NB8) format has justified itself in diplomatic relations, and the highest level meetings held in China prove it. We are planning to meet in the same format on Iceland in July," Nestor said. Previously such visits have been made to Washington, Kiev and Tbilisi.