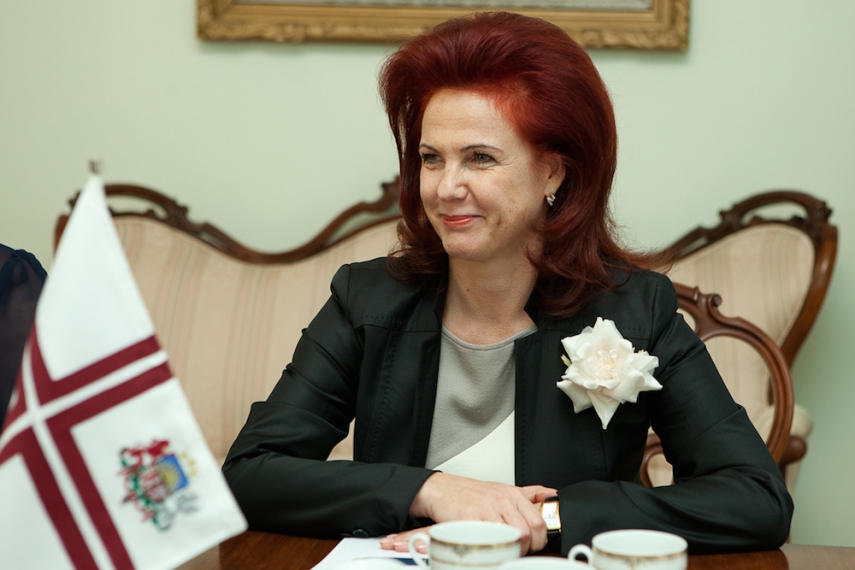 According to Solvite Aboltina, the chairwoman of the Latvian parliamentary committee on national security, it is paramount that Turkey maintains dialogue with Russia in order to avoid escalation, following the incident on November 24, which Turkish forces down a Russian warplane near the Turkish-Syria border.

Aboltina said  the incident had been discussed at the meeting of NATO ambassadors on Tuesday, and Latvian representatives had voiced Latvia’s support to Turkey.

"But at the moment it is clearly paramount that Turkey should maintain dialogue with Russia in order to avoid escalation of the situation,” she said. “This is what we heard from Washington, and Latvia’s official position is the same.”

She said officials would be watching further developments in bilateral relations between Turkey and Russia.

Turkish forces shot down a Russian warplane near the Turkish-Syria border on November 24. The two pilots managed to eject from the aircraft. However, one died.

Turkey claimed the Russian Su-24 attack aircraft had violated its airspace, but the Russian authorities denied the allegations saying that the plane remained in Syrian territory.