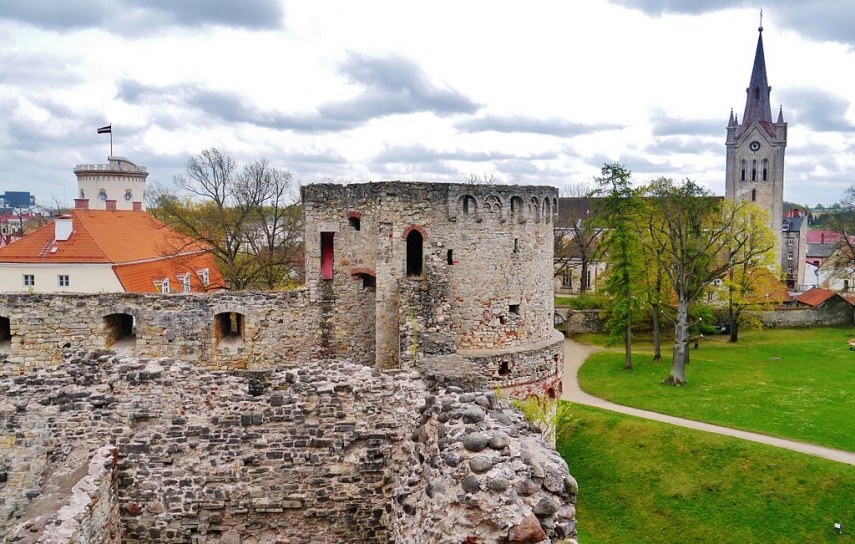 RIGA – Cesis has been named the most beloved Latvian city in a survey organized by national carrier airBaltic, the airline reported.

To honor the Centenary of Latvia, airBaltic wants to raise Latvia’s international profile even more by naming 14 of its Airbus A220-300 planes after the most beloved cities of Latvia.

In total 98,000 votes were received, and Cesis won the first place with 9,183 votes, followed by Aluksne, Valmiera, Kuldiga and Smiltene. Among the top-14 cities and towns there are also Ogre, Livani, Bauska, Gulbene, Riga, Jelgava, Liepaja, Jurmala and Sigulda.

airBaltic operates over 70 destinations from its home base in Riga, Latvia. From every one of these locations, airBaltic offers convenient connections via Riga to its network spanning Europe, Scandinavia, CIS and the Middle East. In addition, airBaltic also offers direct flights from Tallinn and Vilnius.