CEO says no danger to press freedom at ERR 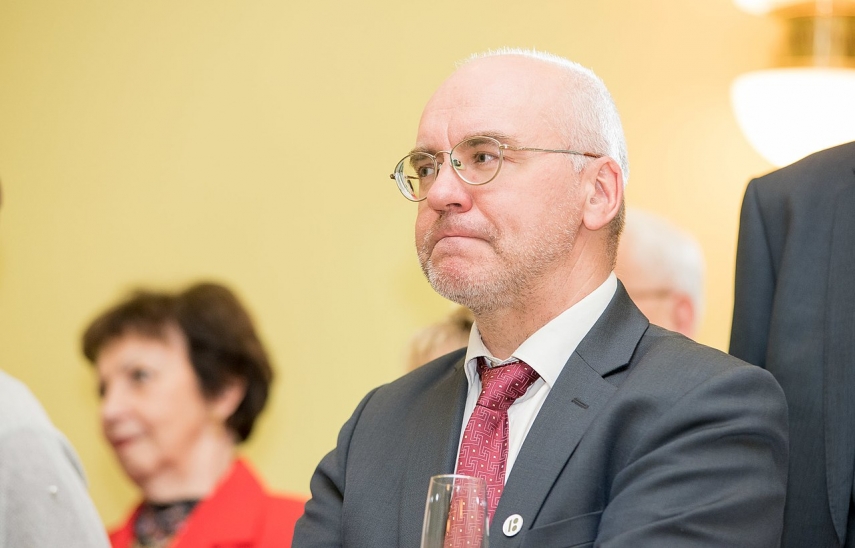 TALLINN – There is no danger to the freedom of the media at the Estonian public-service broadcaster, Erik Roose, CEO of the public broadcaster ERR, said on Saturday.

"The raising of the topic of media freedom in recent days requires that the work and the principles of ERR be explained once again," Roose said in a press release.

"The management board of ERR of course keeps itself informed about the activities of our programs, but the shaping of specific programs, including the selection of hosts, is within the competence of each individual editor-in-chief. The time after the elections has put pressure on many of our employees, but that doesn't diminish the importance of criticism or freedom of expression in day-to-day work. ERR continues to consider a critical analysis of topical issues as important and it will be possible to find relevant programs on Raadio 2 as well as on other programs in the future," the CEO said.

"The decision of Ahto Lobjakas to discontinue hosting arises from his personal will," Roose said. "The management board has kept itself informed about the inquiries and feedback that have been received after different broadcasts have been on the air, but discussion and analysis do constitute a part of journalism and the day-to-day work process. The advisor on journalistic ethics and the responsible editors have been dealing with it in the first place," he said.

"Assessments of the activity of ERR must be made on the basis of all our broadcasts, not by reducing endangering of media freedom to the leaving or hiring of one person," Roose said, adding that freedom of the media was not up for bargains at ERR.

"And, once again -- there is no danger and there will be none to media freedom or journalistic independence when it comes to public-service broadcasting at least. While we do understand the stepped-up interest on the part of leaders of public life toward our work, as the chairman of the management board of ERR I can confirm that I trust the heads of our editorial offices and programs and am in now way questioning the editorial policy carried out by them," the CEO of ERR said.