Center to decide over launching coalition talks with Reform on Friday 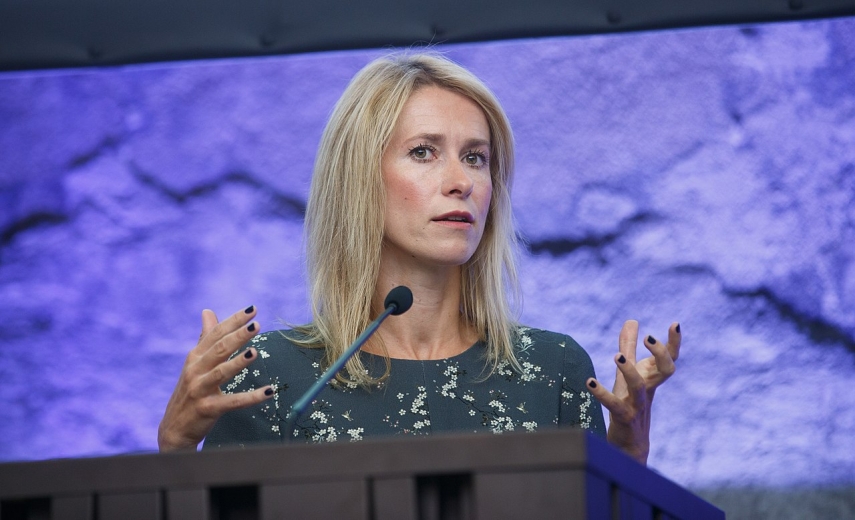 TALLINN – The Estonian Center Party is to decide on Friday whether it will launch negotiations with the Reform Party in order to establish a coalition, the news portal of the daily Postimees reports.

Center Party chairman Juri Ratas said after meeting with Reform Party leader Kaja Kallas on Wednesday evening that the Center Party will take two days in order to think and will decide on Friday whether it will start coalition negotiations with the Reform Party.

When asked how the talks went, Kallas said they went well. Also after meeting with Ratas, Kallas reiterated that she will not back away from the promise of raining the basic exemption to 500 euros for everyone.

Kallas told journalists that the Reform Party could offer a much more stable government with the Center Party. "We talked about where we could have points of agreement," the Reform Party chair said. "We spoke more in general at present as Juri Ratas will go to the board to ask for a mandate for our invitation, which we presented today. He simply had some specifications, some questions on how certain this wish is," she added.

According to Kallas, the Reform Party excluded the Social Democrats and Isamaa from the talks for several reasons. "I would highlight two major reasons. One is that the two of us represent the largest electorate, we complement one another. And secondly, by the two of us we could offer a more stable government for the state of Estonia in order to solve issued important for Estonia."

"We have received a very large mandate from the voters for the tax plan, which is the position we are following," Kallas said. "This is the issue we cannot back away from," she added.

Both Ratas and Kallas confirmed that they are not playing a game of double-crossing.

The board of the election-winning Reform Party decided on Wednesday that the party will make a proposal to the Center Party, the runner-up in Sunday's general election, for the formation of a government coalition.

Reform won Sunday's elections, gaining 34 seats in the 101-seat Riigikogu. Center finished second with 26 seats and the Estonian Conservative People's Party (EKRE) third with 19. The two smaller parties in the new five-party Riigikogu are Isamaa with 12 seats and the Social Democratic Party (SDE) with 10 seats.