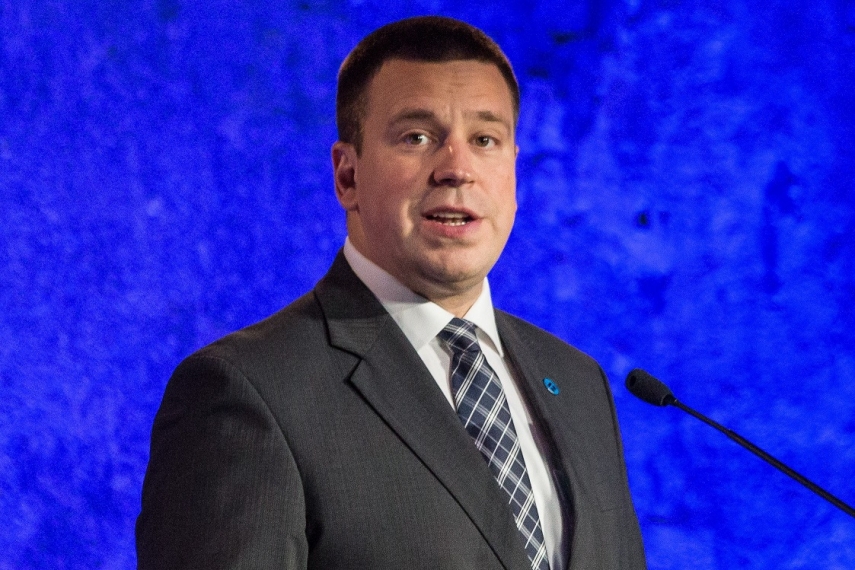 TALLINN - Juri Ratas, Estonian prime minister and chairman of the senior coalition member Center Party, said that cooperation between the current government parties has been good, the composition of the next government coalition, however, depends on the results of the general elections on March 3.

Ratas said at a government press conference held on Thursday that despite differences in world view, cooperation between current members of the coalition has been good.

When asked if he would prefer for the current coalition to continue following the Riigikogu elections, the prime minister said that the composition of the new coalition depends on the results of the parliamentary elections.

Deputy chair of the Center Party Kadri Simson told the rural weekly Maaleht that Center's first choice in case of an electoral win would be to form a second consecutive coalition with the Social Democratic Party (SDE) and Pro Patria.