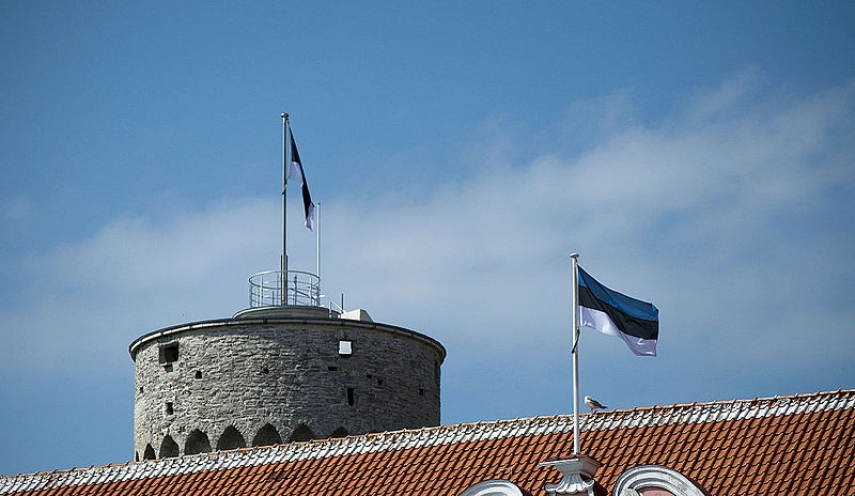 TALLINN – According to Bank of Estonia economist Kaspar Oja, Estonia is no longer a country of cheap labor as the salary rate here is relatively high compared with the countries of Central and Eastern Europe.

"Even though Estonian salaries are still considerably lower than the rate of countries in Northern and Western Europe, Estonia's salary rate is relatively high compared with Central and Eastern European countries and is approaching that of Southern Europe. A higher salary means a greater income and more diverse consumption opportunities for the worker," Oja said in the blog of the central bank.

He said that salary growth is a sign of Estonia's success and fast development, but salaries must increase here in order to catch up with the European countries with a higher standard of living.

Labor costs approximately 50 percent in the Estonian industrial sector than in Latvia or Lithuania. Estonian labor is many times more expensive than that of Bulgaria and Romania. Compared with other countries of Central and Eastern Europe, salary differences are smaller.

Salaries of the same area of activity are approximately 50 percent higher in the Estonian industrial sector than in Poland, Hungary, Latvia and Lithuania, and 20-25 percent higher than in the Czech Republic and Slovakia. "Thus, at least in terms of labor expenses, it is more expensive to produce in Estonia than in the rest of Eastern Europe," the economist said.

Even though in most Eastern European countries, labor is cheaper than in Estonia, Oja said that relocating production there may not help the company much as it is likely that labor will become more expensive faster in countries with a low salary rate.

Should the same salary growth continue in Latvia as it has done in the last six years, the salary rate of the Latvian industrial sector in six or seven years will reach the same rate it was at in Estonia last year. "This is likely not enough of a perspective to move production from Estonia to Latvia, as the relocation of production is not cheap, either. Rather, it may be feared that, should the economic situation worsen, production units will be closed in countries with more expensive labor, that is rather in Estonia," Oja said.

He added that at the same time it must be acknowledged that changes that sharply raise the price of the workforce in branches with a lower productivity, like the fast growth of minimum wage, may cause redundancies and the departure of low-productivity branches.