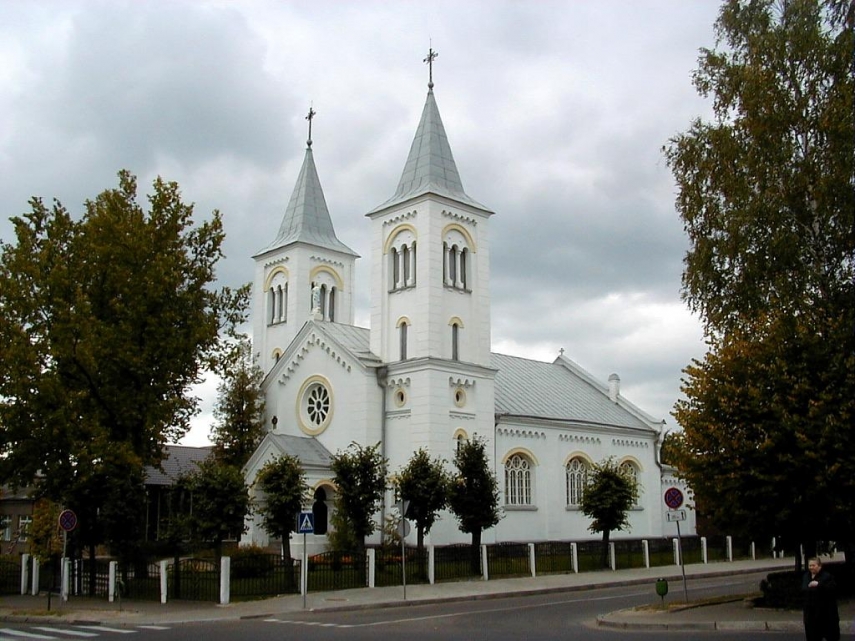 RIGA - The human trafficking case against Priest Pavels Zeila, dean of the Rezekne-Aglona deanery of the Roman Catholic Church in Latvia, has been handed over for criminal prosecution.

Without mentioning specific names, State Police spokeswoman Simona Gravite informed LETA that the police unit for combating trafficking and pimping has handed over a case against three persons to the Prosecutor General's Office. The men are currently between the ages of 60 to 73.

According to information obtained by LETA, Zeila (born 1945) is one of the men, and is suspected of human trafficking. The other two men are suspected of carrying out sexual crimes.

Police informed that there are two victims in this case - an intellectually disabled man, as well as another man - who was underage at the time of the sexual crimes committed against him.

According to police, the sexual crimes against the victims were carried out on several occasions between 2017 and 2018.

Zeila and one of the men are currently out on bail, while the third remains in custody.

As reported, in August of last year, the police unit for combating trafficking and pimping received information from a nongovernmental organization that several men might have been sexually abusing a defenseless, mentally retarded adult male.

On August 29, 2018, investigators in Riga and Rezekne detained three persons, born in 1945, 1955 and 1958. One of them was a clergyman. The law enforcement officers also conducted two searches in Riga and Rezekne and seized various video and photo files to check them for any forbidden content.

Since the victim was abused while being in a defenseless state, a criminal procedure was started over human trafficking in an organized group, which is a criminal offense carrying a jail term of three to 12 years.

A criminal procedure has also been started over sexual abuse of defenseless person in a group. This crime is punishable with a life sentence or a jail term of five to 20 years.

Citing information at its disposal, Latvia’s Delfi news portal reported that the oldest suspect in the sex abuse case is Pavels Zeila. He is the parish priest at Our Lady of Sorrows parish, Rezekne, Dukstigals and Prezma parish, superior of the Vicariate of Latvia and dean of Rezekne deanery, according to information available at Katolis.lv, the website of Latvia’s Roman Catholic Church.