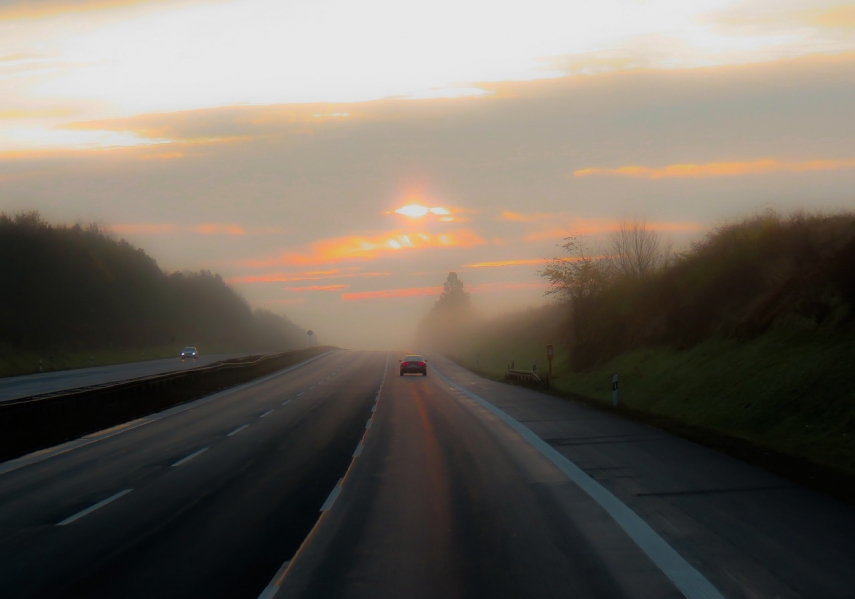 VILNIUS, Dec 14, BNS – A car tax would destroy the majority of Lithuanian residents, the country's Prime Minister Saulius Skvernelis says in response to former Environment Minister Kestutis Navickas' claims a car tax bill was postponed due to the upcoming elections.

"A tax can be approved when it's reasonable. If we want to destroy the lives of the majority of Lithuanian people and leave them without means of transport, then we can push such an unprepared issue forward. The ministers just made the decision to start from those measures that encourage, not punish," Skvernelis told journalists on Friday.

"Taking into account the average age of the car fleet in Lithuania, it would be a negative thing for the majority of people," he added.

The prime minister says a person could get several hundred euros in compensation for their decision to renounce a polluting car, and would use the money to buy a less polluting vehicle.

"If you take the car to a dump and won't use it anymore, you would get financial support. We have decided on the amount yet but it would be in the hundreds, not thousands," the prime minister said.

Navickas told the media earlier the Environment Ministry had planned incentives as well but the idea was killed after the government decided earlier this week to cut funding for the climate change program by 10 million euros.