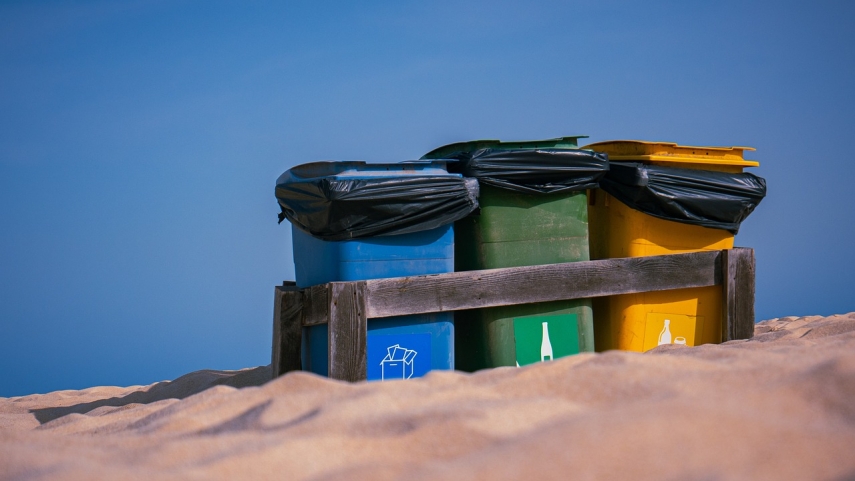 RIGA - The capacity of Getlini Eko landfill might be exhausted in five to seven years, said the company's representative Inese Avota in a press conference on Monday.

She said that Getlini Eko landfill is working without any disruptions, but the question about the future is becoming more urgent. The landfill's capacity will be exhausted in the coming 5-7 years. The current area of the landfill is 80 hectares.

Avota underscored that Getlini Eko is the largest landfill in Latvia, managing half of all waste in the country.

Avota also said that there are three possible scenarios for future development of Getlini Eko - to expand its territory, burn the waste or build a new landfill. However, none of these scenarios can be implemented in real life.

The landfill cannot be expanded because of its vicinity to the Daugava River, private properties and business properties in the municipality. Burning of waste has not been included in any of the regional development plans. At the same time, the sector is not discussing building a new landfill yet, and, according to public opinion polls conducted by Getlini, local residents do no wish to live close to a landfill.

Getlini Eko calls on residents to reduce the waste their are producing in everyday life, underscoring three principles - not to buy anything they do not need, use things repeatedly and sort waste.

Asked about people's habits, Avota said that before the deposit system was introduced, 60 percent of residents said that they are sorting waste, while now this share has increased to 79 percent.

"Deposit solves a lot, but not everything," she said.