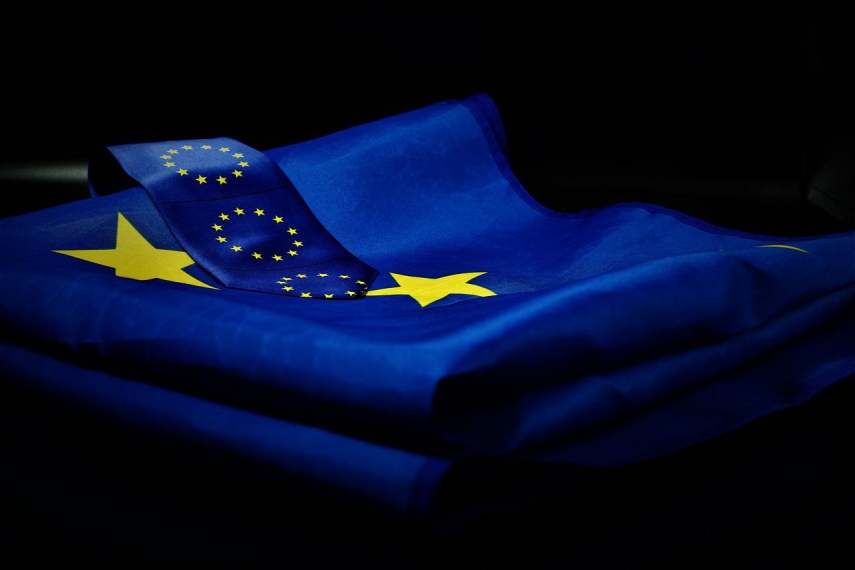 VILNIUS – The European Commission's initial proposal on the regulation of the electricity market is "somewhat worrying", an advisor to Lithuanian President Gitanas Nauseda said on Tuesday, adding that the EU must find solutions to reduce prices in the market, such as removing natural gas from the electricity price algorithm.

"We saw the EU's initial proposals on possible measures. The proposal is more of a catalogue of measures already applied in other countries, including in Lithuania, (such as) certain compensation mechanisms for households," Jaroslav Neverovic told the Ziniu Radijas radio station.

"But the Commission's initial proposal is somewhat worrying, because it seems to be going in the wrong direction: it is not about reducing prices, but about collecting funds from the market to redistribute these funds," the advisor said.

"In the event of an energy war against the EU, the bloc has the weight and ability to change the market design somewhat, in particular by removing gas from the price-setting algorithm to allow all other types of production to compete for a lower price. Gas is obviously the biggest problem here," he added.

According to Neverovic, "a common European solution should not mean that money leaves Lithuania and supports, for example, Swedish or German consumers at the expense of Lithuanian consumers".

Marius Vascega, head of the European Commission Representation in Lithuania, then said the Commission was likely to come up with proposals in the next few weeks, but decisions on a structural reform of the bloc's power market might take a few months.