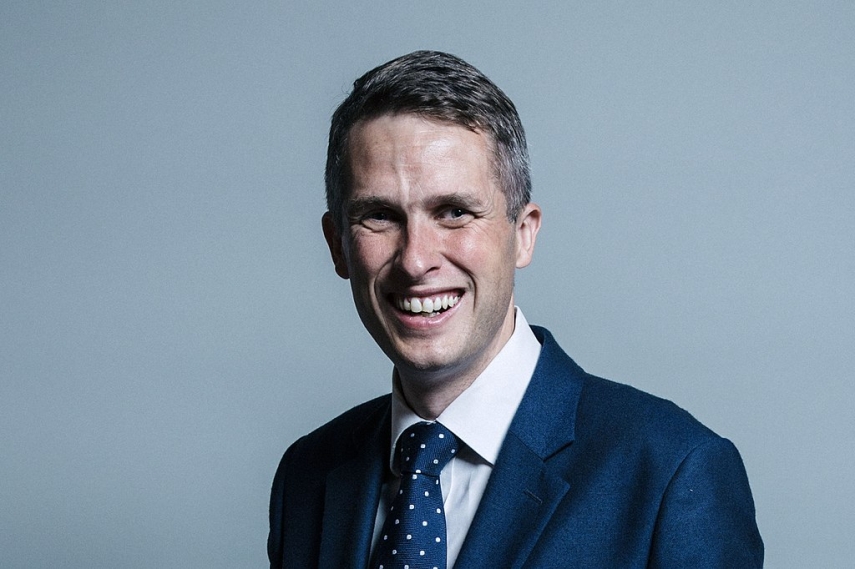 The British defense secretary is also to meet with personnel of the NATO battle group stationed at the Tapa military base.

The 1st Battalion of the Royal Welsh of the British Army has been making up the core of the NATO battle group at Tapa since late October 2017.

The 1,200-strong battle group, then made up of British and French personnel, started service at Tapa at the beginning of last April. A Danish contingent currently serves as the smaller component of the battle group.