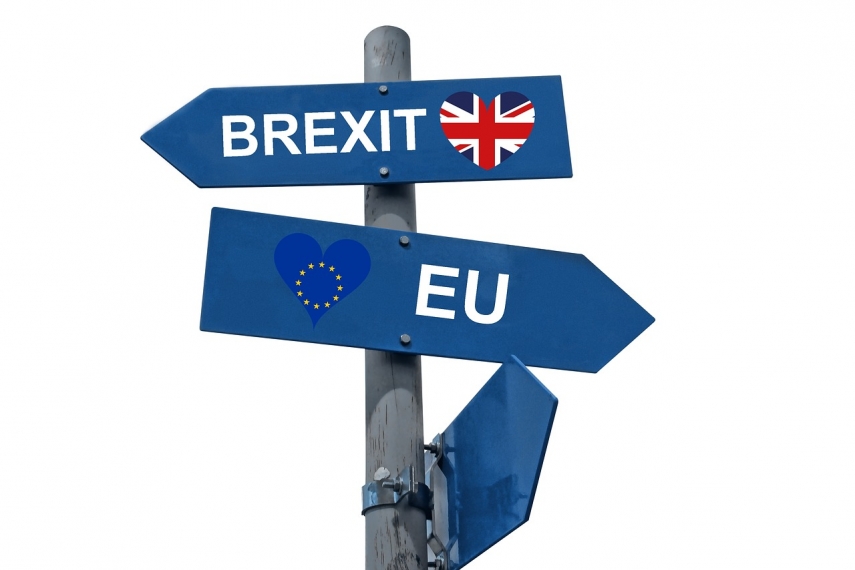 BRUSSELS/BERLIN/LUXEMBOURG/LONDON - Citizens’ rights groups the3million and British in Europe have reacted with anger and disappointment after the Brexit negotiators failed to deliver their promise to agree a deal  that would allow people to  carry on living their lives in exactly the same manner as before Brexit.

Despite good progress at the early stage of the negotiations, the talks stalled when the focus switched to the Irish border, with crucial issues such as freedom of movement for British citizens in Europe and lifelong rights to return remaining unsolved in the agreement presented by Theresa May last night.

Key Concerns That Have not Been Met:

- British in Europe – losing free movement, which our members rely on for work and family.
- 3.6 million EU citizens living in the UK have to pay to apply to stay in their home, will undergo systematic criminality checks and can lose the new status if family or work obligations mean they have to leave the country for five years.

“the3million feels betrayed by the Brexit negotiators. Despite early progress in the negotiations, over three million EU citizens in the UK, including 700,000 EU children, are now facing a lifelong limbo under the Withdrawal Agreement.

We are still bargaining chips, as the negotiators will soon discuss the future relationship, with our lives still in the balance. As a reminder, the Withdrawal Agreement does not protect our existing rights, and shamefully creates more insecurity by allowing the Home Office to pick and choose the EU citizens they want to keep,” commented Chair of the3million Nicolas Hatton.

Jane Golding, Co-Chair of British in Europe: “We were told in March that citizens’ rights were a done deal and that discussions on this would not be re-opened. However it is clear from the text that some changes have in fact been made, meaning that it is unacceptable and upsetting that free movement – a lifeline for many of us - has been excluded when both sides knew it was critical for us.

Brexit Secretaries come and Brexit Secretaries go.  But unlike  Dominic Raab our members don't have the luxury of walking away from this mess.  His resignation only adds to the uncertainty that millions of people have been experiencing for two years. It is now up to the European Parliament, not only to walk the talk on its red lines – free movement in our case – but to put pressure on all sides to ringfence the agreement on citizens’ rights so that 4.6mn people can sleep at night now whatever happens on Brexit."