Boyko most preferred candidate for Ukrainian voters in Estonia 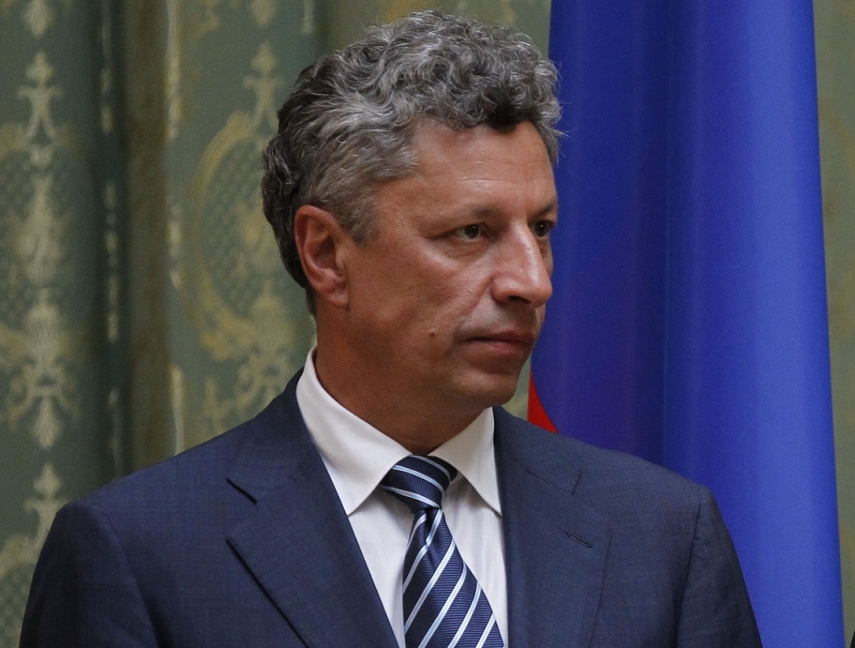 TALLINN - Yuriy Boyko, candidate of the Opposition Platform considered to be pro-Russian, received the biggest number of votes from Ukrainian citizens who cast their ballots in the first round of the presidential election at the Ukrainian embassy in Tallinn on Sunday.

The head of the electoral committee at the embassy, Anna Korolyuk, said that voting passed peacefully and without hassle.

"There were queues, but only around midday, from noon till 3 p.m.," she said, adding that the doors of the polling station were closed on time.

Overall, comedian Volodymyr Zelensky finished the first round of the election far ahead of rivals, garnering 30.25 percent of the vote in the March 31 polls. Poroshenko was second with 15.95 percent of the vote, Batkivshchyna Party leader Yulia Tymoshenko third with 13.39 percent and Boyko fourth with 11.53 percent when about 92 percent of the votes had been counted.

The run-off round of the election is scheduled for April 21.