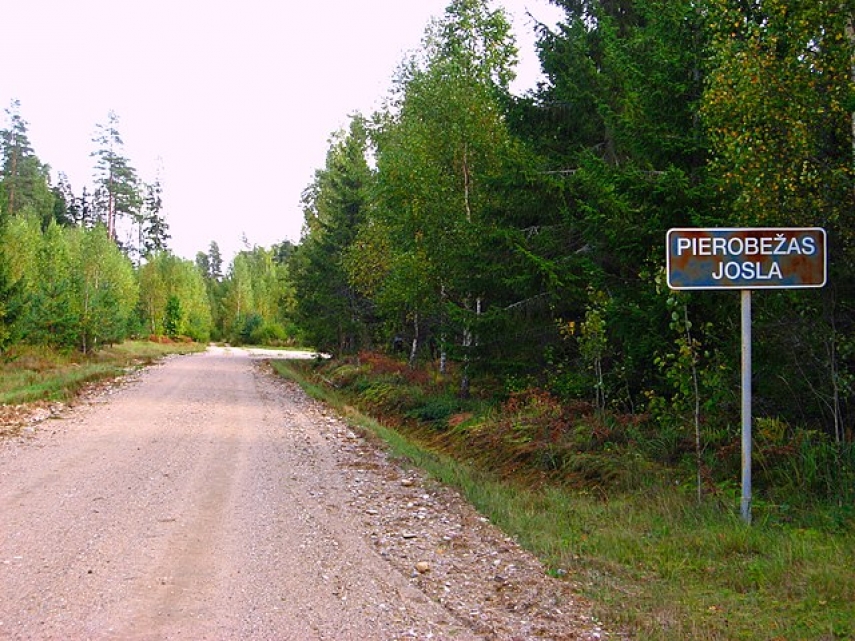 Since August 10, a total of 544 persons have been stopped from crossing from Belarus into Latvia.

In the past 24 hours nobody was detained for illegally crossing the border. Since a state of emergency was declared in regions at the Latvian-Belarusian border on August 11, 25 illegal immigrants have been allowed to enter Latvia for humanitarian reasons.

A total of 377 third-country nationals have crossed the border illegally so far this year.

As reported, taking into consideration the steeply increasing numbers of illegal immigrants trying to cross into Latvia from Belarus, the government has declared a state of emergency that will run from August 11 until November 10 in the following municipalities: Ludza Region, Kraslava Region, Augsdaugava Region, and the City of Daugavpils.