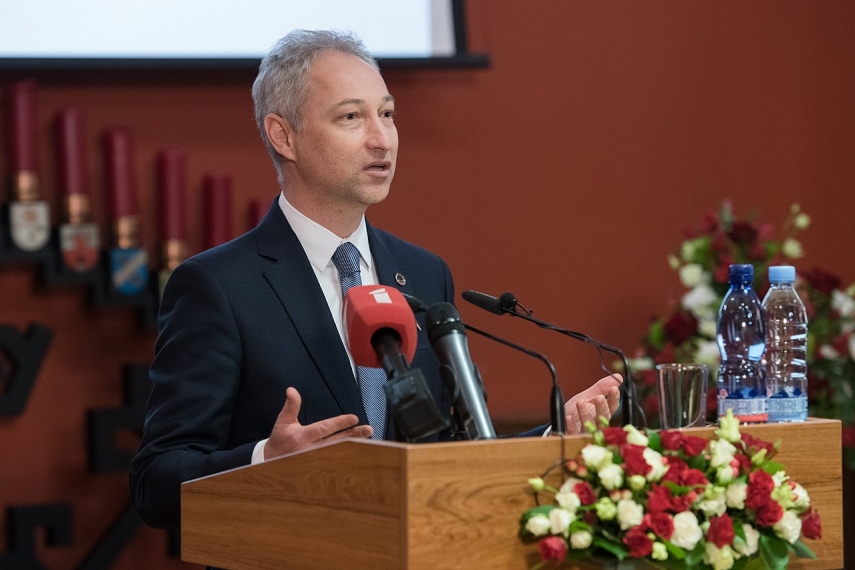 Bordans announced on such a plan in early February after Saeima decided to strip MP Juris Jurass (JKP) of immunity from criminal prosecution. It had been estimated then than such an audit would cost up to EUR 0.5 million.

In early March the Justice Ministry reported that tasks are being set and there is analytical work ongoing to determine how recommendations are analyzed and introduced.

The minister at the government meeting of July 16, however, officially announced on dropping plans to conduct the comprehensive audit. He also said that the EUR 0.5 million allocated for the purpose will be redistributed to the contingency funds.